An Update on ATF eForms

Yesterday, ATF Deputy Assistant Director Marvin Richardson issued a letter to eForms users, breaking the near two week radio silence on the future of the eForms system. ATF took the eForms system down nearly two weeks ago, with little to no public acknowledgement as to why or when it would come back. There were many questions that were left unanswered, until now.

The eForms system was originally developed as a method to increase efficiencies for NFA transfers by automating the application process. Prior to eForms, the last major advancement in the NFA application process, which was first developed in 1934, was the introduction of the commercial fax machine.

The driving force behind the crash was unexpected growth in total users within the first quarter of 2014. According to the letter, “the number of registered users has grown from 673 in 2013 to more than 10,000 today.” Since its inception, over 50,000 forms were submitted on the electronic platform, accounting for 8,400 more NFA applications than were handled in all of 2005.

They go on to state that they are working to increase bandwidth for the submission system, and that they will gradually reintroduce eForms based on form type. Unfortunately for the suppressor industry, Form 3s and 4s will be the last types to return. However, they have prioritized the processing of these forms until their reintroduction into eForms.

With this in mind, ATF is taking a number of additional steps, including:

In addition to these changes, ASA has received word that the one year contract for the research assistants who assist in the application process has been extended for another year. We believe that these changes amount to a good faith effort to decrease the current NFA backlog and wait times, which are currently inexcusable.

ASA will continue to work with ATF and elected officials to ensure that the backlog and processing times are addressed, and that progress is being made.

As new details arise, we will keep you informed. 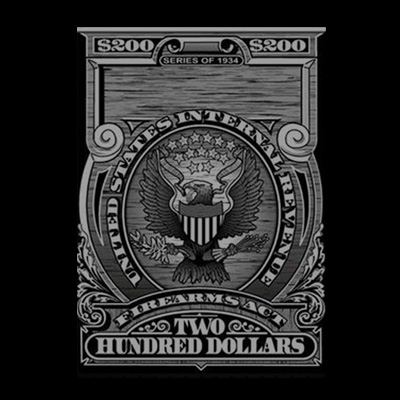