On Thursday, July 16th, ASA General Counsel Michael Williams attended the ceremonial signing of Vermont bill H.5, which legalized private suppressor ownership there effective July 2nd.  Governor Peter Shumlin signed the ceremonial version of the law at the Barre Fish and Game Club in conjunction with Vermont’s annual Moose Permit Lottery.  Rep. Pat Brennan was also on hand to celebrate this victory for suppressor rights, and was the recipient of one of the pens Gov. Shumlin used to sign the law in recognition of his invaluable role in getting the legislation passed.  The ASA thanks Rep. Brennan, Gov. Shumlin, and the Barre Fish and Game Club for their help in making Vermont the 41st state to legalize private suppressor ownership. 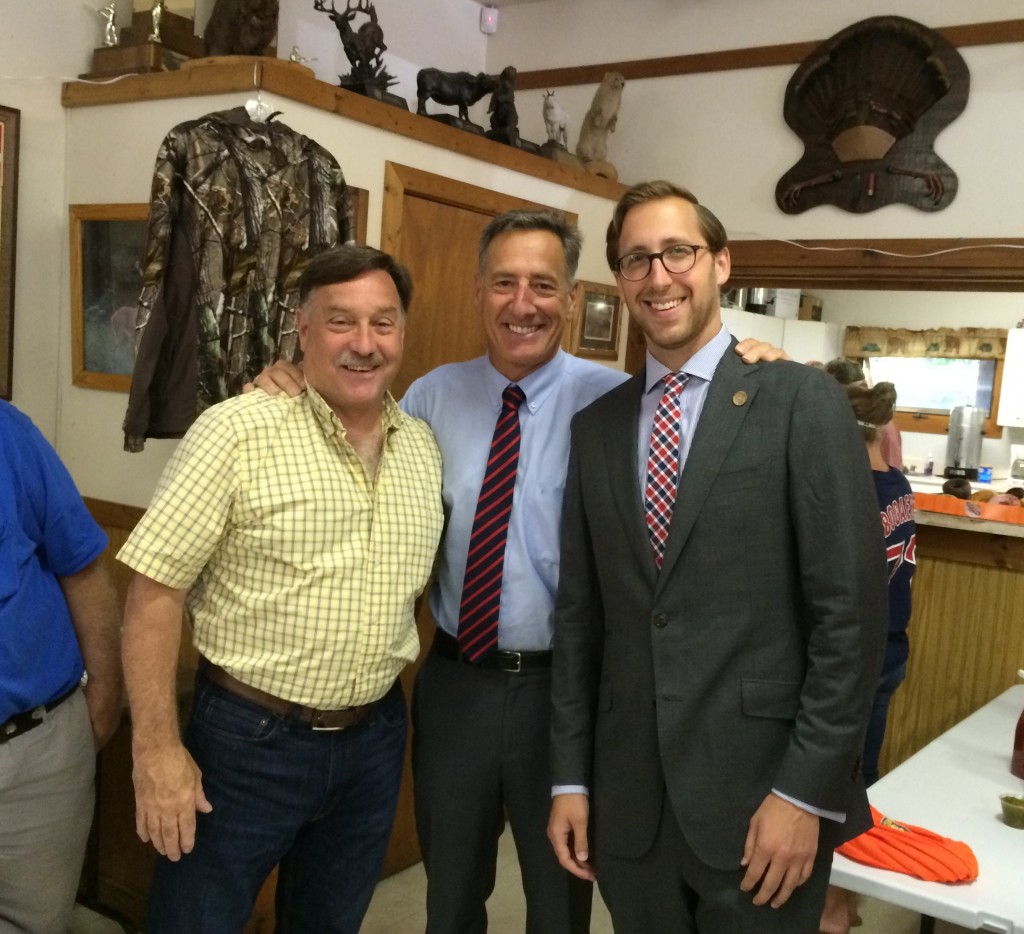