Sacramento, CA – On Friday, February 17th, State Senator Joel Anderson (R-38) introduced Senate Bill 710, a bill which seeks to legalize suppressor ownership and their use while hunting in California. The legislation, which is backed by the American Suppressor Association (ASA), is awaiting committee referral. It currently has five additional co-authors in the Senate, and two co-authors in the Assembly.

If enacted, SB 710 will bring California in line with the 42 states that currently allow civilians to own suppressors, and the 40 states that allow hunters to use them in the field. Since 2011, three states have legalized suppressor ownership, and 18 states have legalized suppressor hunting. As part of the ASA’s No State Left Behind campaign, similar legislation has been introduced in Connecticut, Hawaii, Illinois, Massachusetts, New York, and Vermont.

“Most of the country has already come to understand the health benefits to sportsmen and sportswomen from suppressors,” said Sen. Anderson, primary author of SB 710. “They are not the silencers depicted by Hollywood, but they do protect the hearing of sportsmen and women. That is why I am carrying this bill. Every time someone triggers their firearm without a suppressor or ear protection there is permanent hearing damage – it’s not a question of if, but how much. If this were any other industry, the government would demand such protection as they did with cars and mufflers. It’s the same technology. Situational awareness is a crucial safety aspect, which is why so many hunters choose to forego wearing ear protection. Suppressors are the answer, for these reasons and many others.”

According to multiple studies, between 70 to 80 percent of hunters never wear traditional hearing protection devices like earplugs or earmuffs while hunting, largely because they want the ability to hear their surroundings. These same studies found that just over half of recreational shooters reported consistently wearing hearing protection during target practice (Stewart et al, 2011).

In a 2011 study, entitled “Noise and Lead Exposures at an Outdoor Firing Range – California”, the Centers for Disease Control and Prevention (CDC) stated, “The only potentially effective noise control method to reduce students’ or instructors’ noise exposure from gunfire is through the use of noise suppressors that can be attached to the end of the gun barrel. However, some states do not permit civilians to use suppressors on firearms.” In a similar study from 2014 on noise exposure at shooting ranges, NIOSH recommended, “If feasible and legally permissible, attach noise suppressors to firearms to reduce peak sound pressure levels.”

“Hollywood’s depiction of suppressors might be entertaining, but it has no basis in reality,” said Knox Williams, President and Executive Director of the American Suppressor Association. “What is real is that hearing loss related to recreational firearm use is a widespread issue that suppressors can help fix. We applaud Senator Anderson for leading the charge to help protect the hearing of the millions of law abiding gun owners and hunters in the Golden State. We look forward to working with him to ensure that future generations of sportsmen and women in California are able to more effectively protect their hearing while at the range and in the field.”

Although legal in 42 states, suppressors have been federally regulated since the passage of the National Firearms Act of 1934. Currently, prospective buyers must send in a Form 4 application to the ATF, pay a $200 transfer tax per suppressor, undergo the same process that is required to purchase a machine gun, and wait eight to twelve months for the ATF to process and approve the paperwork. In stark contrast, many countries in Europe place little to no regulations on their purchase, possession, or use.

The American Suppressor Association (ASA) is the unified voice of the suppressor industry. Our mission is to unite and advocate for the common interests of suppressor manufacturers, distribu­tors, dealers, and consumers. To accomplish our mission, our principal initiatives focus on state lobbying, federal lobbying, public education, and industry outreach. 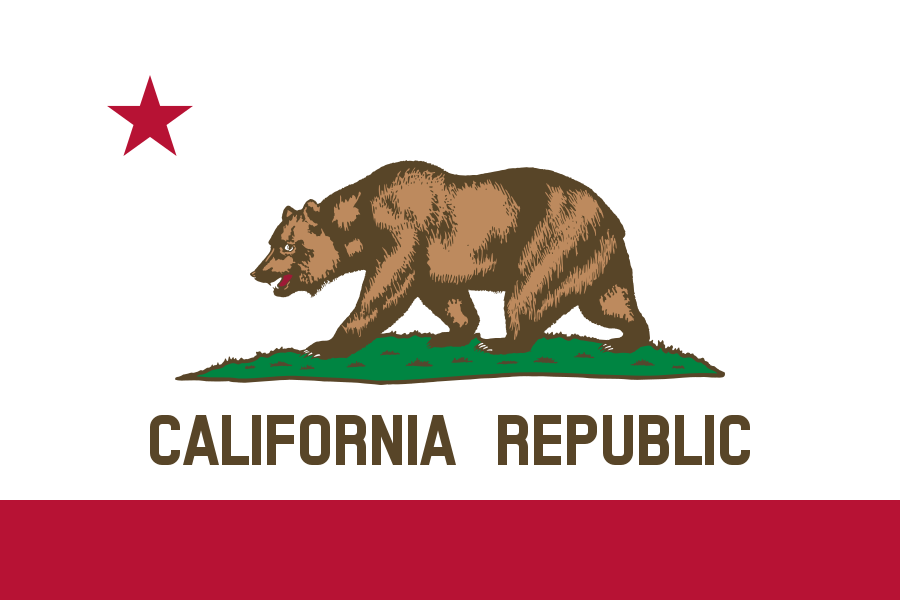 Next Post United We Stand: A Factual Review of the Hearing Protection Act From the Board of the ASA

We’re very excited about the launch of the much anticipated new eForms system. This represents the largest technological jump for NFA since the advent of

Hagåtña, Guam– On Wednesday, December 15th, the Legislature of Guam passed ASA backed Bill No. 73-36 by a bipartisan 7 to 6 majority. Introduced by

This afternoon, ATF announced that they anticipate the new eForms system – including the new eForm 4 – will go live on Tuesday, December 21st.