For over two years, the American Suppressor Association has been working alongside the National Rifle Association to legalize suppressors in Illinois. On Sunday, May 29th, Senate Bill 206 was amended in the House Judiciary Committee to include language to legalize the possession and use of these hearing protection devices in the state. On Tuesday evening, the Illinois House of Representatives voted 69 to 46 to pass SB 206 in an overwhelmingly bipartisan fashion.

Unfortunately, the Senate did not take up the measure for a concurrence vote before adjourning just before midnight. However, because the Illinois General Assembly failed to pass a budget, they will be returning for a summer session, during which SB 206 can be called to the Senate floor for a vote.

If you live in Illinois, it is important that you contact your state Senator, and also call Senate President John Cullerton (D-6) at (217) 782-2728, and politely urge them to call to the floor and pass SB 206 during this summer session.  You can contact your state Senator and Senate President Cullerton by clicking the NRA-ILA’s  “Take Action” link.

We would like to thank all of those who took the time to contact their legislators in support of this important pro-suppressor reform. We would also like to thank Representatives Brandon Phelps (D-118) and Jerry Costello (D-116) for their hard work in passing SB 206 in the House. Without everyone’s hard work, we would not be where we are today. 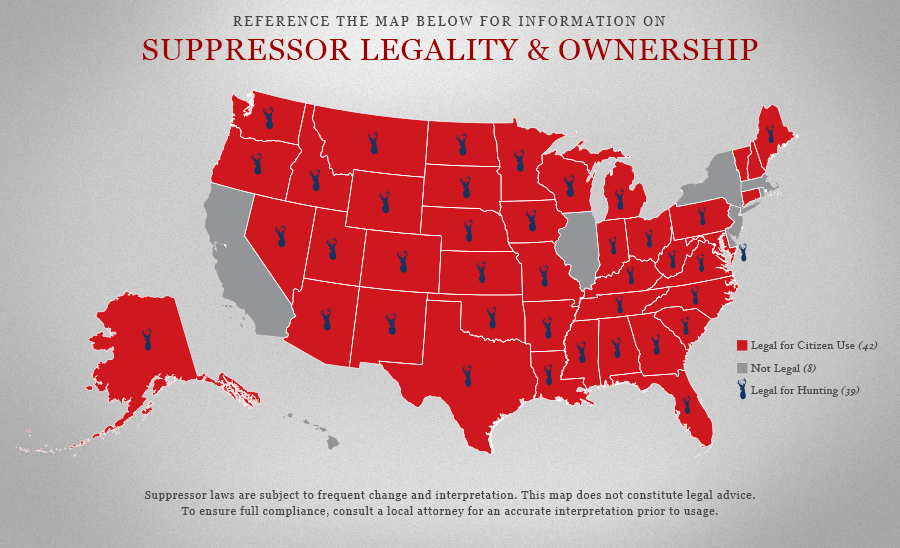 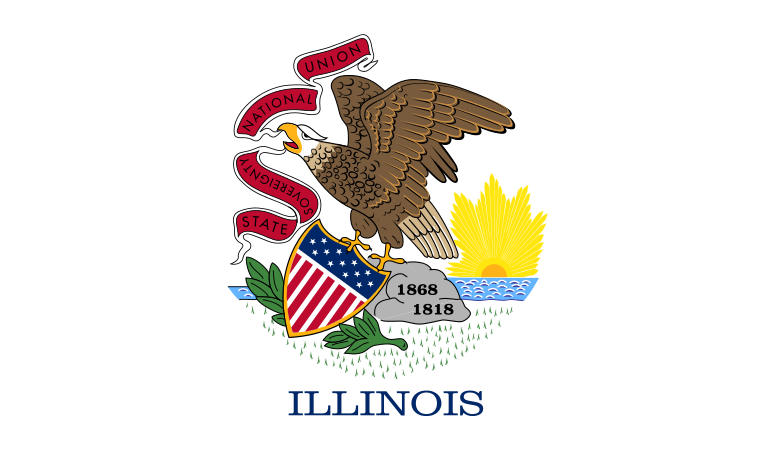