Yesterday, House File 2279, a bill introduced by Rep. Matt Windschitl (R-17) that would make Iowa the 42nd state to legalize suppressors, passed out of the Iowa House of Representatives by a 74 – 24 margin. The legislation, formerly HF 2043, is backed by the American Suppressor Association, the Iowa Firearms Coalition (IFC), and the National Rifle Association. The ASA was on hand to support the bill, as part of the Iowa Firearms Coalition’s Second Amendment Day, which saw a total of five pro-gun bills pass the House.

During the floor debate, Rep. Terry Baxter (R-08) managed the bill, delivering a floor speech that effectively silenced the opposition. Following the overwhelmingly bipartisan vote, HF 2279 was messaged to the Senate, where it currently awaits a subcommittee assignment in the Senate Judiciary Committee. We anticipate that this will occur within the next several weeks. 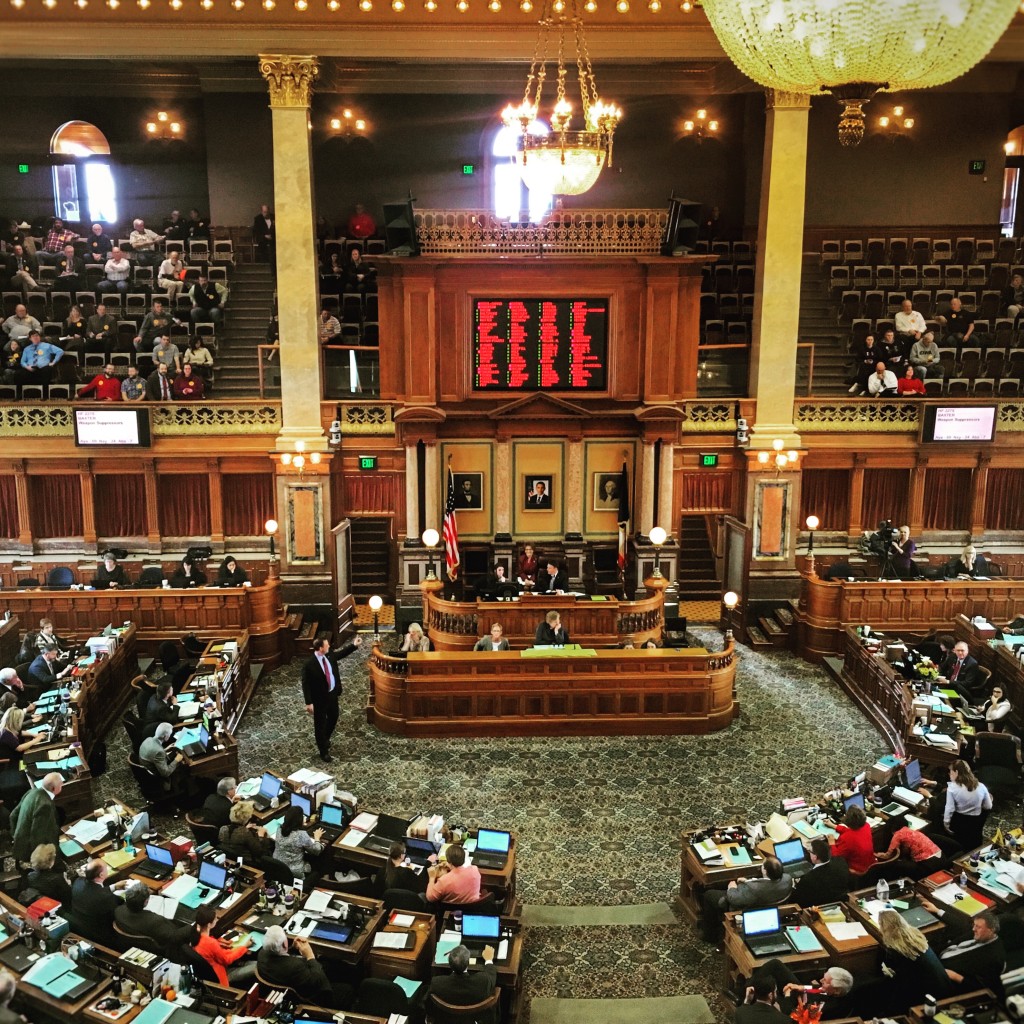 “For the third year in a row, the Iowa House of Representatives has done its part to help sportsmen and women in The Hawkeye State protect their hearing while in the field and at the range,” said Knox Williams, President and Executive Director of the American Suppressor Association. “Suppressors are the hearing protection of the 21st century sportsman, and thanks to the hard work of Representatives Baxter and Windschitl, an overwhelming and bipartisan majority of the House saw that. We have greatly enjoyed working with the two of them, as well as the IFC and NRA to get this legislation passed. Now, it’s time for the Senate to do its part to help make sure that the next generation of hunters and recreational shooters in Iowa do not have to unnecessarily sacrifice their hearing.”

In the meantime, please reach out to your Iowa legislators, particularly your Senators, and respectfully urge them to support this important piece of legislation. Contact information can be found here.