Yesterday, HF 2043, a bill introduced by Rep. Matt Windschitl that would make Iowa the 42nd state to legalize suppressors, passed out of a subcommittee of the House Judiciary Committee on a 2-1 vote.  The ASA was on hand to testify in support of the bill, along with the Iowa Firearms Coalition. As you may remember, a similar bill passed the Iowa House last year as well, before running into roadblocks in the Senate.  The ASA spent the afternoon at the Capitol in Des Moines meeting with legislators in Iowa in an effort to ensure that HF 2043 passes both chambers this session and makes it to Gov. Branstad’s desk.  This bill is expected to head to the full House Judiciary Committee in the coming weeks, before heading to the House floor for a vote. 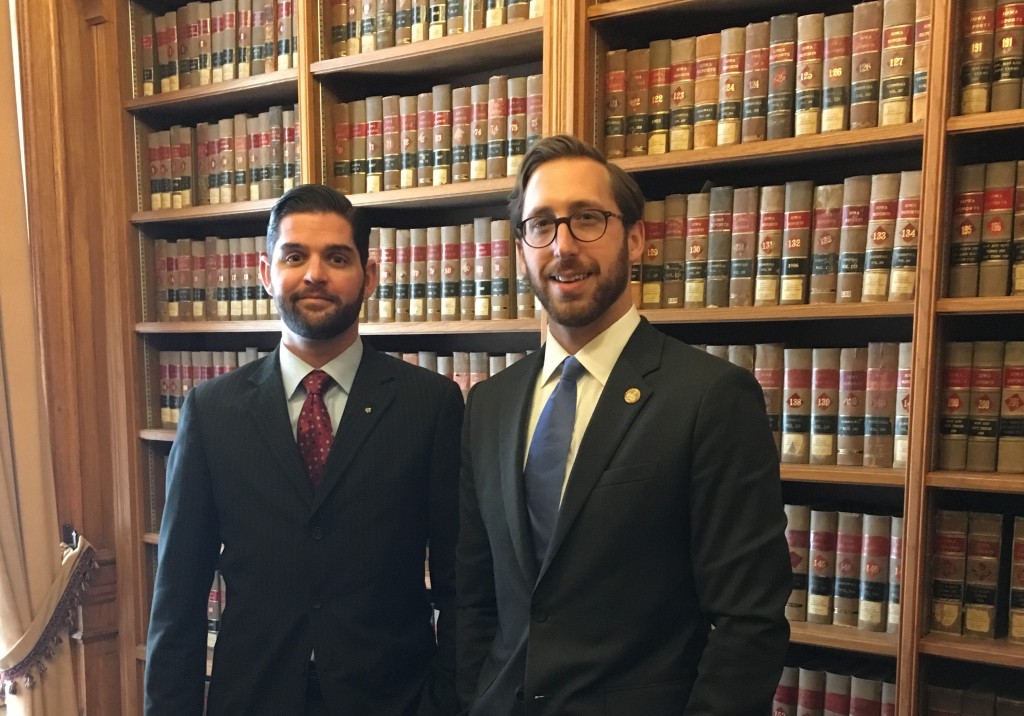 In the mean time, please reach out to your Iowa legislators, particularly your Senators, and respectfully urge them to support this important piece of legislation.  Contact information can be found here.