BOSTON, MASSACHUSETTS – On Tuesday, July 27th, the Massachusetts Joint Committee on the Judiciary will host a virtual public hearing on a host of bills, including H. 1570. Introduced by Representative Paul Frost (R-7), his legislation seeks to repeal the prohibition on the ownership of firearm suppressors in Massachusetts.

Suppressors are currently legal to own in 42 states, 40 of which allow their use while hunting. The prohibition of firearm suppressors in Massachusetts is built on the misconception that suppressors can render the noise of a gunshot silent or inaudible. This could hardly be further from the truth as even the quietest suppressed gunshot is as loud as a jackhammer striking concrete. Suppressors are not a danger to society; rather, they are an effective tool that can help protect hearing.

Help us bring Massachusetts one step closer to becoming the 43rd state to legalize suppressors. Using the form below, please contact members of the Joint Judiciary Committee on the Judiciary and politely urge them to vote in support of H. 1570. 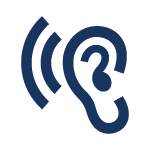 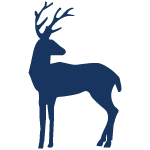 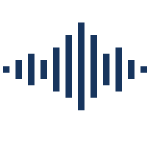