Yesterday, Gov. Steve Bullock signed House Bill 250, legalizing the use of suppressors for all lawful hunting in Montana, effective immediately. The bill, sponsored by Rep. Kirk Wagoner (R-75), originally pertained only to the use of a suppressed firearm “when hunting wildlife not protected by state or federal law”. However, on March 27th, Gov. Bullock’s returned HB 250 to the legislature with proposed amendments that sought to expand the scope of the legislation to allow the use of a suppressor on a firearm during all lawful hunting.

“It is time for Montana to join the clear majority of states that allow the use of suppressors for hunting. All of the western states do so, except for California. The public perception of suppressors as the same thing as silencers, where the assassin quietly dispatches his victim, no longer holds true. Suppressors mitigate the sound of a shot, but do not silence it.

The use of suppressors for hunting, when hunters cannot wear ear protection because they need to be aware of their surroundings, can help protect against hearing loss. This is especially true for our younger hunters, even those who are not actually hunting but are accompanying their parent in the field.

I understand the concerns regarding the risks of increased poaching and do not take this lightly, but other states have not found this to be the case.”

Gov. Bullock is correct in all of his assertions. With the enactment of this new law, there are now 35 states which allow hunters to use legally possessed suppressors in the field without restriction. Last year, Alabama, Florida, Georgia, Louisiana, and Ohio all enacted similar pro-suppressor hunting reform. 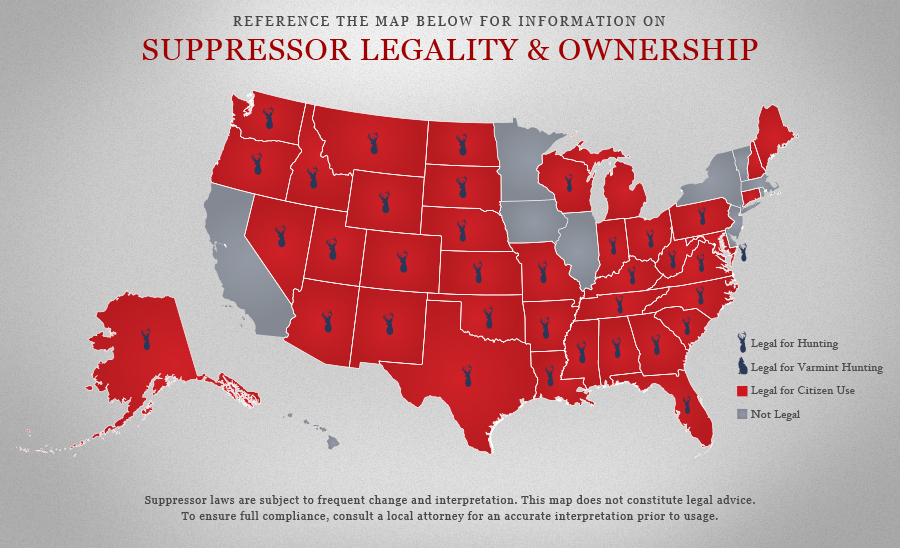 The American Suppressor Association would like to thank Gov. Bullock for his open-minded approach to suppressor hunting. We call on more elected officials to follow his example of taking the time to become educated on the realities of suppressors, rather than basing judgments on the myths and misconceptions that surround these accessories.

We look forward to continuing to work towards our goal of legalizing suppressor ownership and hunting in all 50 states. We would like to thank Montana for taking us all one step closer. 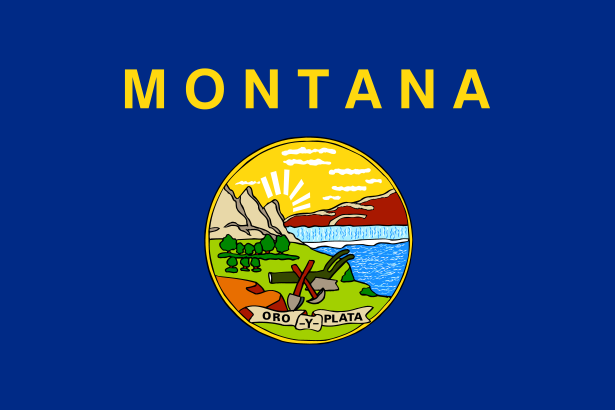