Bill to Ban Suppressors Introduced in US Senate 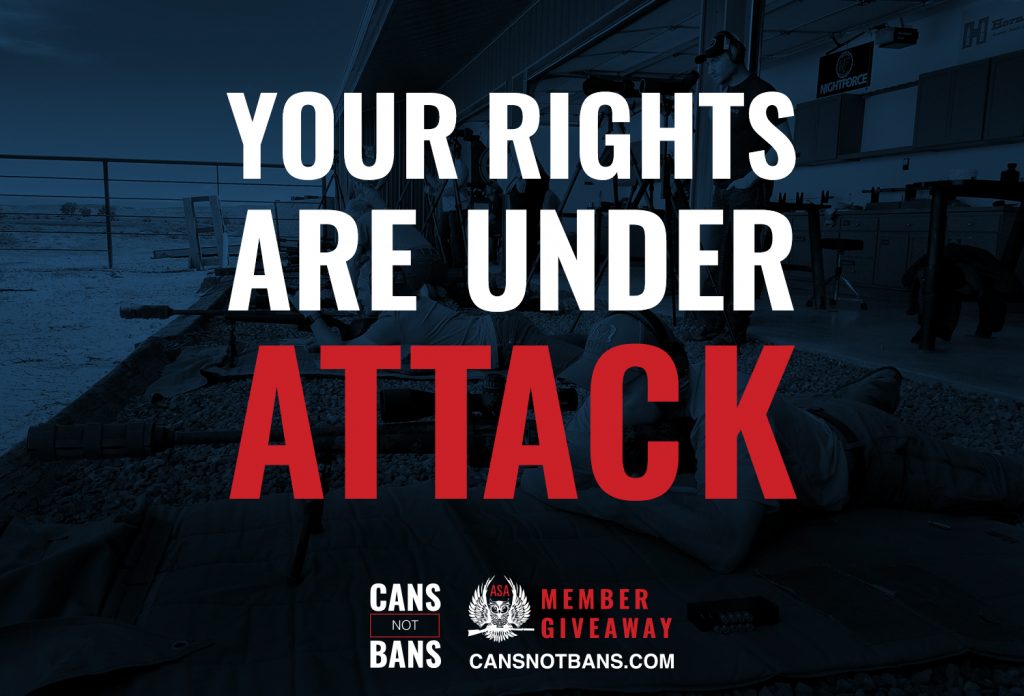 WASHINGTON, DC – When Senator Menendez announced his plan to introduce the HEAR Act, he made one thing abundantly clear: facts don’t matter. His call to ban suppressors is based on played out anti-gun lies that are intended to perpetuate misconceptions about suppressors. Suppressors don’t silence guns; they don’t even make them quiet. Suppressed gunshots are still louder than a jackhammer striking cement. I challenge anyone to tell me that a jackhammer is hard to hear.

The fact is suppressors are a common sense tool that over 500,000 law-abiding Americans use to help protect their hearing. Suppressors aren’t the issue, misinformation is. It’s time we stopped listening to the peddlers of misinformation who blame these inert devices for the actions of violent criminals. Senator Menendez’ bill does nothing to target criminals. It would, however, put the health and safety of law-abiding Americans at risk.

As we’ve said before, the American Suppressor Association is unequivocally opposed to any attempt to ban suppressors. We are unwavering in our support of the Second Amendment, as well as the individual right to possess suppressors. We will fight this tooth and nail.