Yesterday, North Carolina Governor Pat McCrory signed HB 562 into law.  With his signature, North Carolina became the 14th state to implement Shall-Sign/Shall-Certify legislation.  The bill, which had strong bipartisan support in both chambers of the North Carolina legislature, passed the Senate 40-9 after passing the House in a 78-37 vote.

In addition to other pro-gun provisions, HB 562 guarantees that law-abiding North Carolina residents are able to purchase and own suppressors by requiring Chief Law Enforcement Officers (CLEOs) to sign suppressor applications within 15 days of receipt, unless the applicant is found to be a prohibited person.  The shall-sign provision has an effective date of July 1, 2015, so anyone who has forms that were submitted to CLEOs on or after July 1, and who has not yet received a sign-off, can politely contact the relevant CLEO office to make sure they are aware of the new law. North Carolina now joins the other 13 states with similar provisions, ensuring that CLEOs do not have veto power over the public’s right to own suppressors.

The CLEO signoff issue became a top priority for the American Suppressor Association following the Obama Administration’s Notice of Proposed Rulemaking, Docket No. ATF 41P. This is the executive action which seeks to extend the CLEO signoff requirement to every member of every NFA trust and legal entity. Many CLEOs refuse to sign NFA applications, basing their refusal on perceived liability or on purely political reasons. The enactment of HB 562 into law means law abiding citizens in North Carolina can receive a CLEO certification within a reasonable amount of time, regardless of the outcome of 41P.

We thank the Governor McCrory for signing the bill into law, as well as all the North Carolina legislators who voted in favor of HB 562.  We also thank the National Rifle Association for championing this legislation, and for their unwavering support of this issue.

As always, the American Suppressor Association will continue to work tirelessly to ensure that your suppressor rights are protected and expanded nationwide. 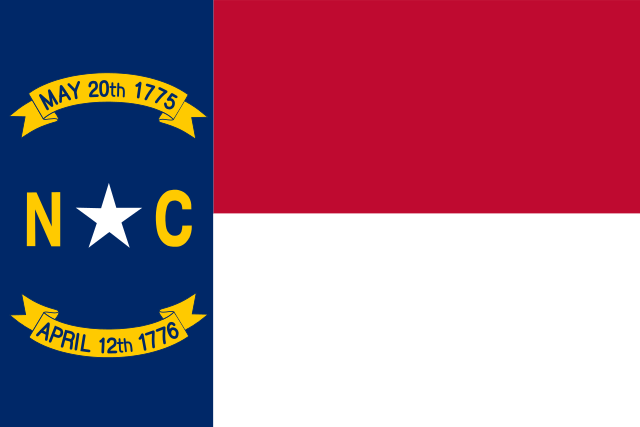