By Hannah Bleak November 4, 2020 No Comments

SIOUX FALLS, SD – The American Suppressor Association (ASA), the unified voice of the suppressor community, is proud to announce that Silencer Central is returning as a Tier 5 sponsor of ASA for 2020. Based in Sioux Falls, South Dakota, Silencer Central is a manufacturer and retailer of high-quality suppressors for hunting and sport shooting.

“Silencer Central appreciates the ASA’s forward thinking approach to suppressor advocacy,” said Brandon Maddox, CEO of Silencer Central. “Our goal is to get silencers in the hands of all firearms enthusiasts by simplifying the buying process and shipping their silencer right to their front door.”

Formerly known as Dakota Silencer, Silencer Central has been a proud supporter of ASA since 2015. With over 15 years of experience, Silencer Central is now one of the largest Class 3 dealers in the country. Their focus is on simplifying the onerous ATF paperwork process so customers in 42 states can have a hassle-free purchase experience.

“Silencer Central has been a supporter of ASA since we began fighting to legalize suppressors in Iowa and Minnesota,” said Knox Williams, President and Executive Director of ASA. “Brandon’s commitment to the expansion of suppressor rights is absolute. We are honored to work alongside him and the team at Silencer Central in our pursuit of pro-suppressor reform.”

Silencer Central started its illustrious journey in 2005 as South Dakota Silencer, an events-based business, created with the goal of reaching the underserved hunting and sport shooting market by simplifying the silencer ownership process. It became Dakota Silencer, and finally rebranded as Silencer Central after expanding its simplified process in August 2020 to all 42 states where silencers are lawful. Silencer Central makes it simple to purchase a silencer by managing the entire buying process for the consumer, providing a free NFA Gun Trust, offering interest-free payment options, and shipping directly to their front door, once approved. 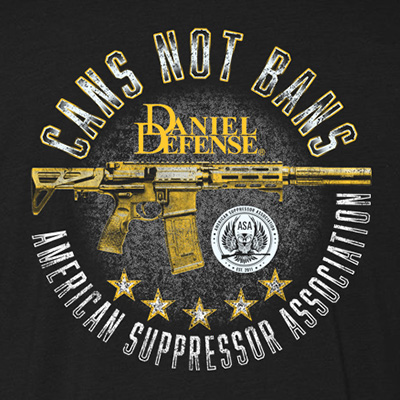 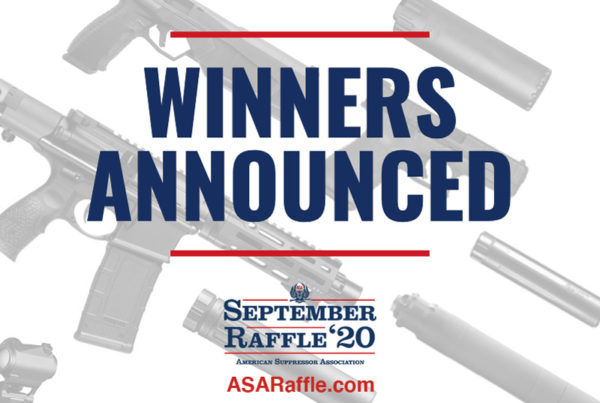