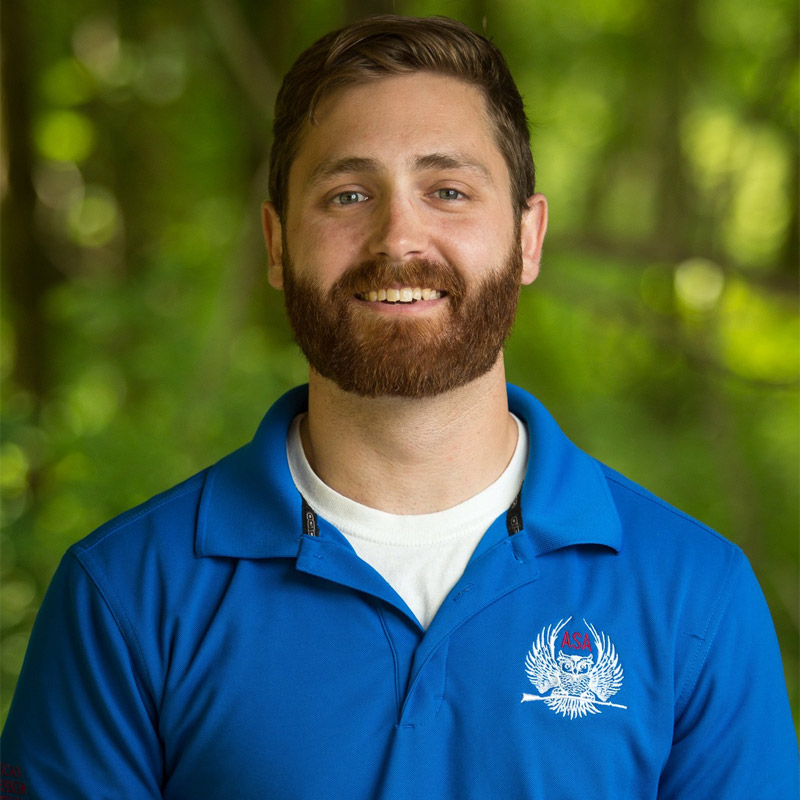 Knox Williams was the primary driving force behind the formation of the American Suppressor Association. Knox entered the suppressor industry in 2009 when he began interning for Advanced Armament Corp. When he graduated from the University of Georgia in 2010, Knox was hired full time at AAC, where he served as Special Projects Coordinator.

At the time, hunting with a suppressor was not legal in Georgia, home state to both Knox and AAC. When he began developing a plan to change the law, he realized two things: 1) at the time, no other NGOs were working on pro-suppressor reform, and 2) he would be far more effective if he was able to create a coalition of support. It was out of these realizations that ASA was born.

In August, 2011, Knox organized an industry meeting in Washington, D.C. to discuss the formation of an association. The meeting was a success, and one month later the American Suppressor Association was formed. At the end of 2011, Knox left AAC. For the next two years, he simultaneously consulted with Etymotic Research, a leading manufacturer of electronic hearing protection devices, and volunteered his time to advocate for suppressors and grow ASA. Knox began working full time for ASA in December, 2013, when he assumed the role of Executive Director. In July of 2014, as a result of over 3 years of work, hunting with a suppressor became legal in Georgia.

In over nine years of experience with ASA, Knox has become the country’s leading subject matter expert on suppressors and suppressor related advocacy. He has helped draft state and federal legislation, hosted countless suppressor demonstrations for legislators, and has actively lobbied in dozens of states, as well as in Washington, D.C. Since ASA’s formation, nearly 40 pro-suppressor laws or regulations have been enacted.

In his spare time, Knox enjoys hunting (suppressed), shooting (suppressed), traveling, cooking, and all things Atlanta Falcons, Atlanta Braves, and UGA football. He is a proud Patron Lifetime Member of the NRA, and an Eagle Scout, but most of all, he is a passionate believer that all law-abiding citizens should be able to buy and use suppressors to help protect their hearing. 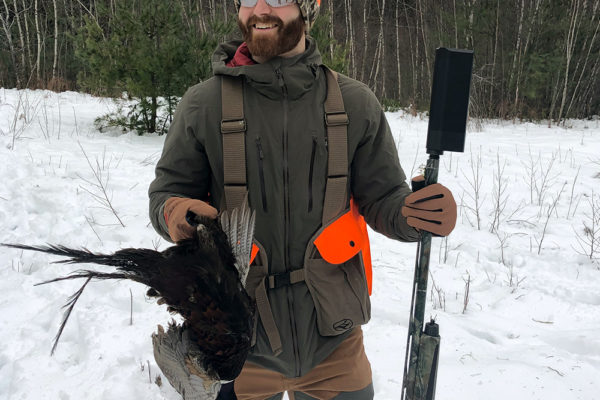 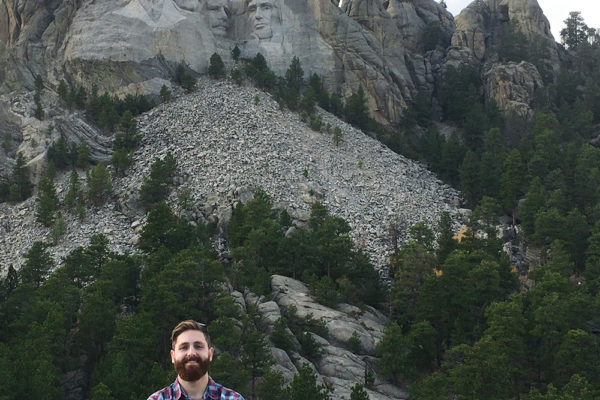 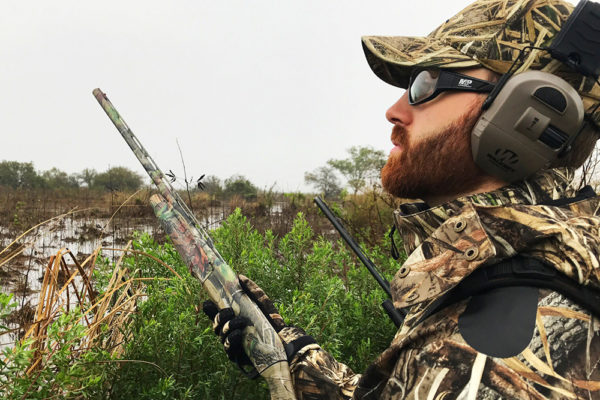 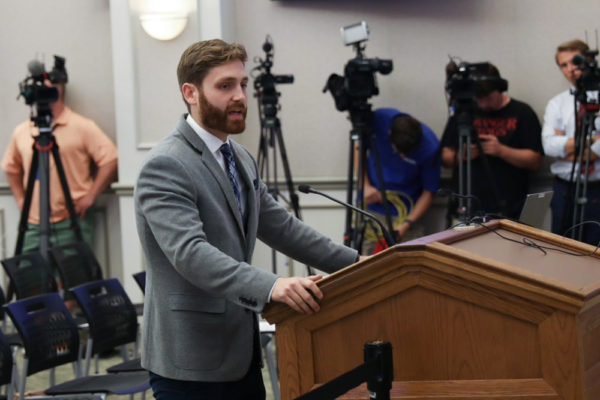