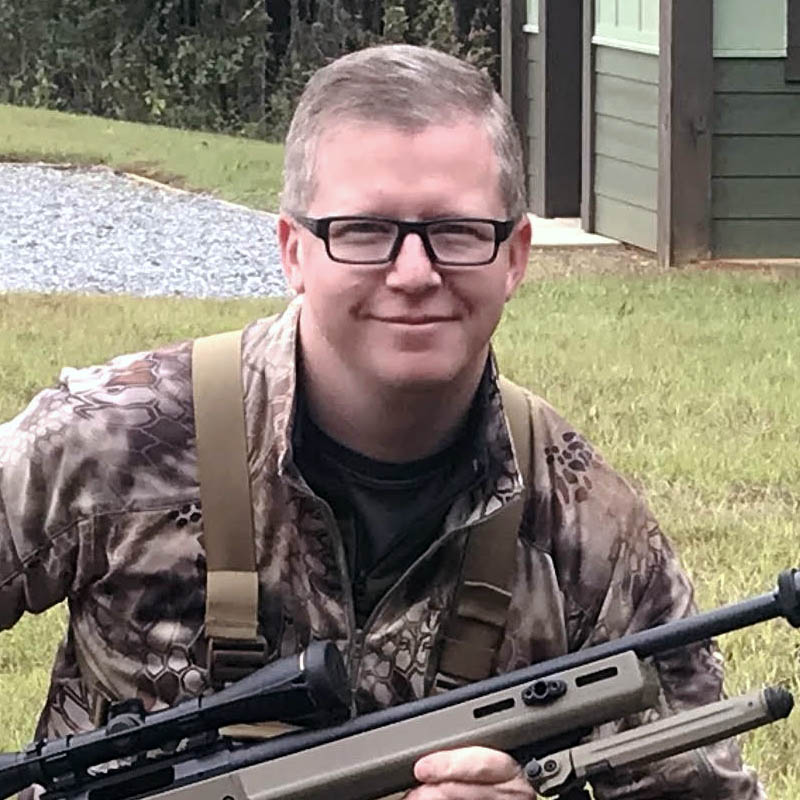 Owen Miller joined the American Suppressor Association in 2016 as the Director of Outreach. A chance exposure to suppressors at a local indoor range sparked his interest in the hearing protection devices in 2000 while working for one of the largest dot-coms in the Seattle area. He grew up shooting regularly, participating in NRA youth shooting events, but never shot with suppressors as a child. At the time, Washington was the only state that allowed ownership but not use of suppressors due to conflicting sections of state law. Although the law did not change until 2011, he purchased his first suppressor in 2000. For the next six years, every time he wanted to use his suppressor he drove to Oregon.

Owen left the technology field and moved to Boise, ID in 2006 to join Gemtech Suppressors – a founding member of ASA. He served in various roles supporting Customer Service, Sales, Accounting and Compliance for nearly 11 years. While at Gemtech, he worked alongside ASA on advocacy, supporting legislative demonstrations and direct lobbying efforts in several states and Washington, D.C.

Owen is passionate about suppressor advocacy for both personal and professional reasons. His father-in-law, a career police officer, retired on disability due to hearing loss from years of firearms training and qualifications. During his tenure at Gemtech, Owen was able to sell suppressors to his father-in-law’s department, helping address their concerns about the risk of hearing damage for their officers.

Owen lives in Boise with his wife and two children. In his spare time, he volunteers with the local mountain rescue team as a rescue specialist and former EMT, conducting high-angle rescues in the remote wilderness of Idaho. He is also a licensed private pilot. He enjoys shooting, hunting, flying, hiking, rock climbing, ice climbing, and other outdoor pursuits. Owen holds a bachelor’s degree in Accounting from Boise State University. 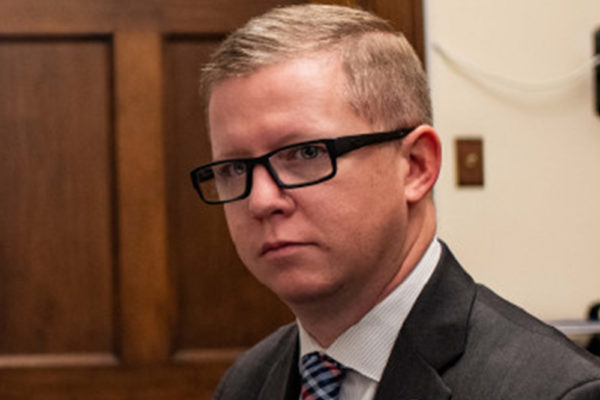 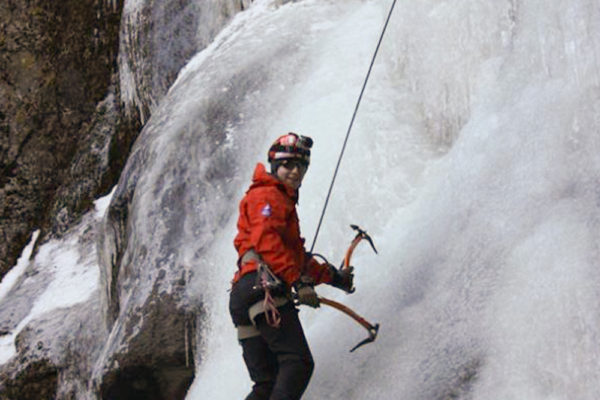 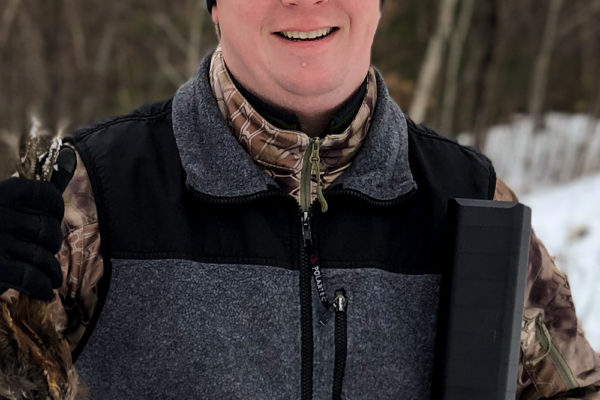