Yesterday, a bill which would legalize the private ownership of suppressors in Vermont passed the House of Representatives. Chairman David Deen (D-Windham) of the House Committee on Fish, Wildlife and Water Resources successfully offered an amendment to include language from Rep. Patrick Brennan’s (R-Chittenden) H. 210 in an economic development bill, S. 138. H. 210, which passed Chairman Deen’s Committee last week, seeks to end the 103 year prohibition on suppressors in the Green Mountain State. After the amendment was accepted, S. 138 passed the House by an overwhelmingly bipartisan 141 – 2 margin.

The omnibus package has now moved to the Senate, where it will be placed in a Committee of Conference. If the language is able to stay in, and the bill is able to pass, Vermont will become the 40th state to allow private ownership of suppressors.

The American Suppressor Association is working hard to ensure that this bill becomes law, and we are very excited about the prospect of bringing suppressor ownership to Vermont. However, we need your help. Please call and email members of the Committee of Conference and politely ask for their support of the legalization of suppressors through S. 138. 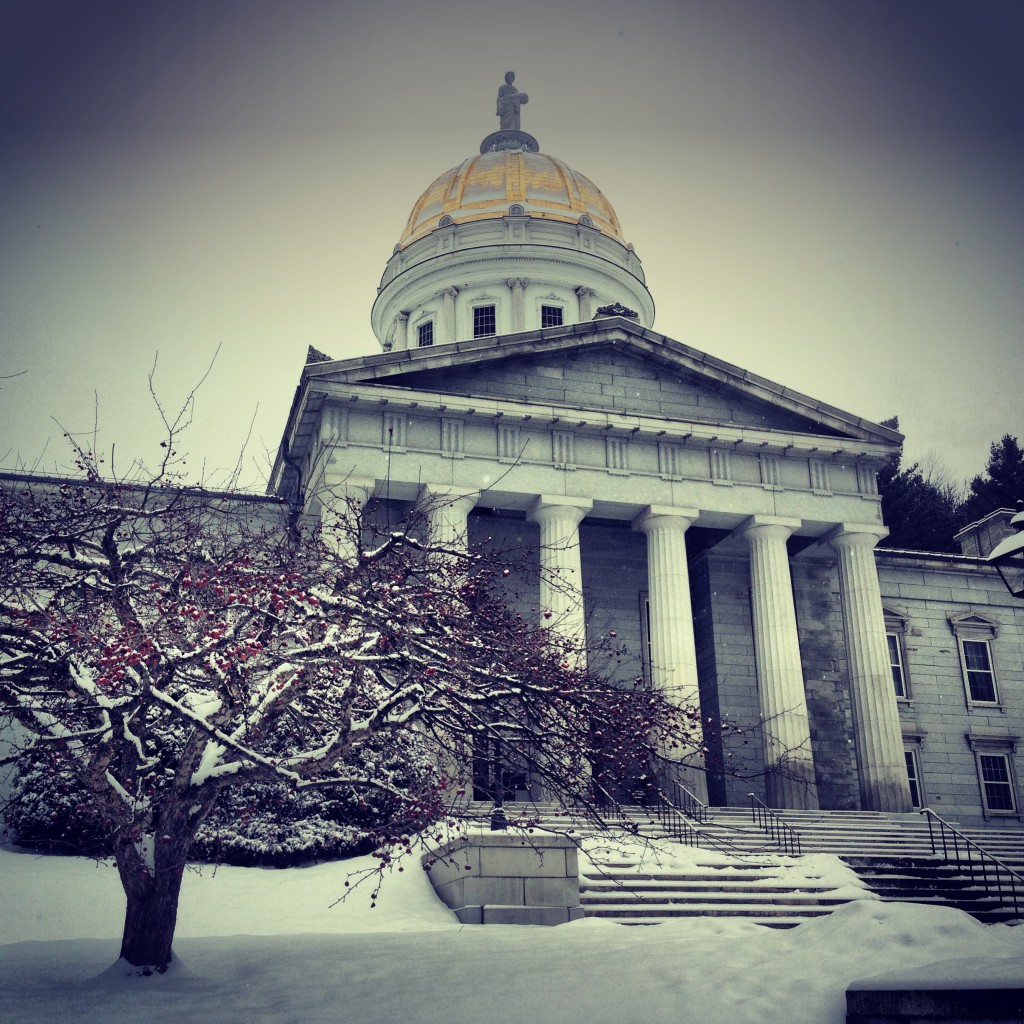