RICHMOND, VA – The American Suppressor Association was on the ground in Richmond this week, fighting alongside hundreds of Virginians to protect and defend the Second Amendment, including their right to own suppressors. Yesterday, we hosted a successful suppressor demonstration for local media with the NRA-ILA, dispelling common misconceptions by spreading the truth about suppressors. Prior to the start of the special session at noon, ASA handed out literature and “Cans Not Bans” buttons to pro-gun advocates in the House Conference Room of the Pocahontas building, alongside the team from NRA-ILA.

Republican leadership in Virginia put an end to Governor Northam’s political grandstanding by adjourning the special session at 1:33 PM and sending every piece of proposed legislation to the Virginia State Crime Commission for further study. The House will reconvene on November 18th to discuss the Commission’s findings.

The American Suppressor Association will work to ensure that the Crime Commission is presented with the facts about suppressors. We will be there every step of the way to do what we can to make sure that suppressors are not banned by the anti-gun zealots who peddle nothing more than falsehoods and misinformation.

The fight isn’t over yet – the outcome of the November elections will determine whether or not Virginians will keep their Constitutionally protected 2A rights. Should Republicans lose control of the House and Senate, it’s a near certainty that a host of anti-gun provisions will be passed and sent to Governor Northam’s desk. We cannot let that happen!

Virginians – come November, get out and vote. Your rights depend on it! 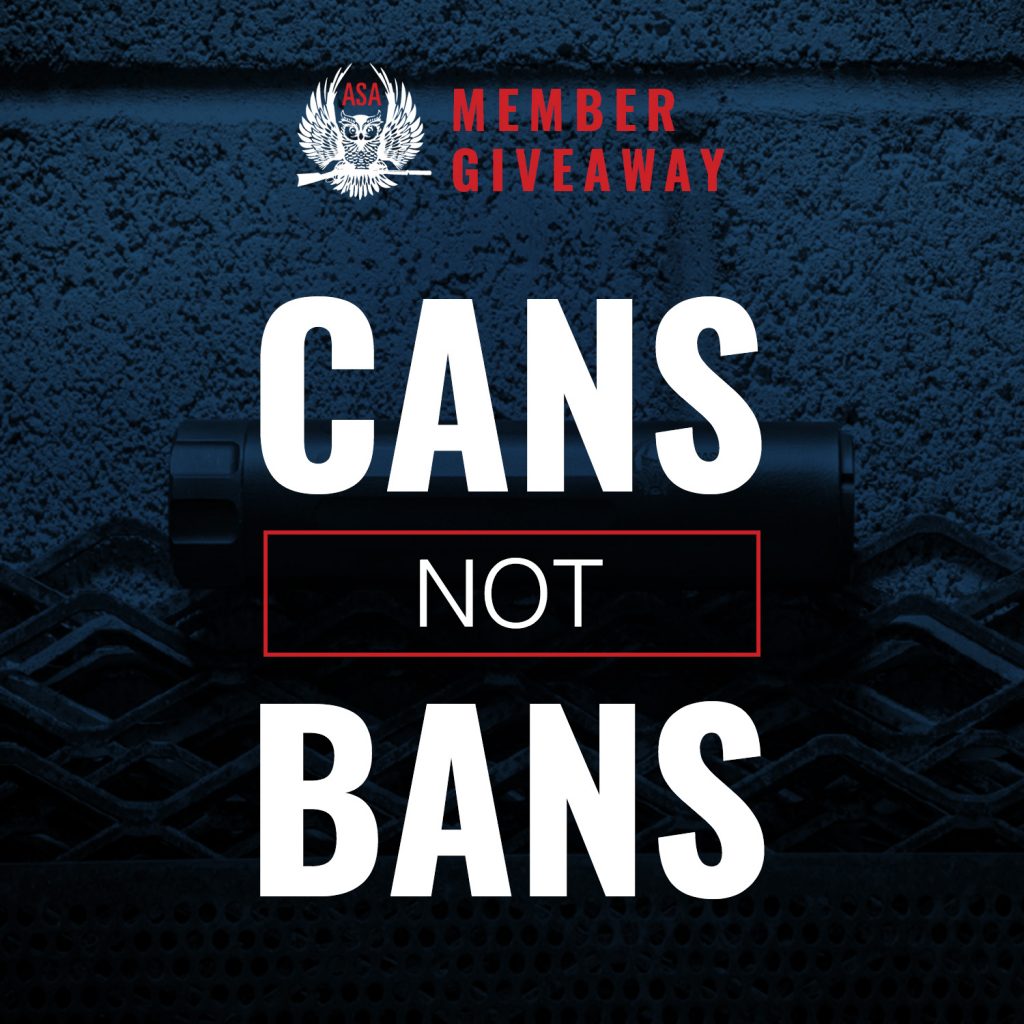