Why I Formed The American Suppressor Association

In December 2008 I was a broke college junior looking for extra cash to buy beer and take my girlfriend on dates. I loved guns, thought silencers were illegal (they’re not), and didn’t know what I wanted to do after graduation. Knowing how much I loved to shoot, a family friend of mine, who babysat for the owner of Advanced Armament Corp. (AAC), set up an interview for a paying internship that started in January. I aced the interview, landed the job, and walked through the doors at AAC for the first day of my internship not knowing that this $10/hour part time job would ultimately lead to the development of the American Suppressor Association.

Growing up the son of an audiologist, I always understood the importance of hearing protection. Before my first hunting trip at age 15, my mother made me a set of custom earplugs. She let me know in no uncertain terms that I was to wear them no matter what, because exposure to even a single gunshot can permanently damage your hearing. Like most teenage boys, I didn’t listen. As I settled the scope of my Remington 710 chambered in .30-06 on the vitals of the first deer I saw, I distinctly remember thinking that I should put my earplugs in. A half second later, when that button buck took a step forward, I pulled the trigger. My ears rang for three days. 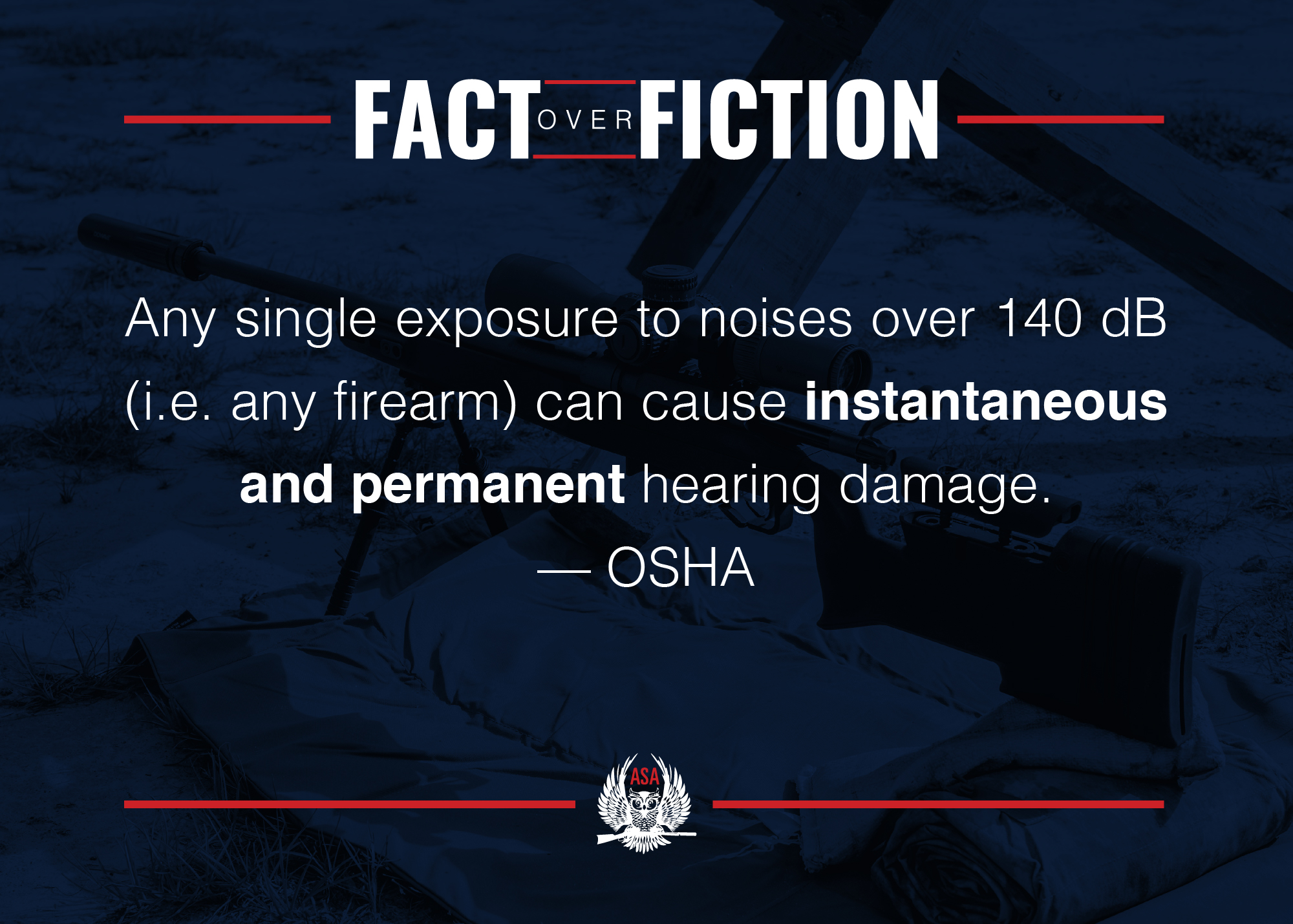 When I graduated from the University of Georgia in 2010, I was hired full time at AAC as the Special Projects Coordinator. One of the first assignments in my new role was the development of AAC’s Can U, an interactive website designed to educate consumers on the legalities and functionalities of suppressors. In order to build out the content, I spent weeks researching every state’s laws and regulations as they pertained to suppressors. At the time, hunting with a suppressor was only legal in 22 states. When I realized my home state of Georgia was not one of them, I knew that I would do whatever it took to change the law because I didn’t want the next generation of hunters to jeopardize their hearing like I did.

As I began developing a plan to make hunting safer, I quickly realized two things:

It was out of these realizations that the idea for ASA was born.

Nearly a year later I organized an industry meeting in Washington, D.C. on August 19, 2011 to discuss the formation of an association with an attorney that specialized in the establishment of non-profits. The meeting was attended by representatives from AAC, Gemtech, Gun Trust Lawyer, M3 – Major Malfunction, NRA, SilencerCo, and SWR. By the end of the meeting, AAC, Gemtech, and SilencerCo each pledged $5,000 towards the development of a trade association. On September 8th, our articles of incorporation were approved, officially creating the American Silencer Association (ASA) – now known as the American Suppressor Association.

At the end of 2011, I left AAC with the intention of transitioning full time to ASA. However, we were unable to establish a full-time position, so I remained engaged with ASA in an unpaid capacity. For the next two years, I simultaneously consulted with Etymotic Research, a leading manufacturer of electronic hearing protection devices, and volunteered my time to advocate for suppressors and grow ASA. It wasn’t until December 2013 that I received my first paycheck when I assumed the role of Executive Director.

While Georgia was the impetus for my personal desire to leap into the political fray, the initial goals of our newfound association were more comprehensive. As stated in our initial pitch to industry, ASA sought to “further the pursuit of education, public relations, legislation, hunting applications, and military applications for the silencer industry.” Those goals remain largely unchanged to this day.

On July 1, 2014, as a result of over three years of work, my initial dream was realized when hunting with a suppressor became legal in Georgia. It was the eighth state that we helped flip. Despite this keystone victory, my desire to ensure that every law-abiding citizen in every state has the ability to own and use suppressors to help protect their hearing was magnified.

In 2015, ASA expanded by hiring Michael Williams, a full-time attorney who served as our General Counsel for nearly two years. During his tenure, he helped draft dozens of pieces of legislation, including the Hearing Protection Act. In September 2016, we added Owen Miller as the Director of Outreach. Prior to joining us, Owen was the Director of Compliance at Gemtech for over a decade. Since joining our team, Owen has helped ASA more than triple the ranks of our public membership.

For the past eight years, ASA has actively lobbied in 30 states, fought to ease the archaic restrictions on suppressors in D.C., testified in front of dozens of legislative bodies, hosted countless suppressor demonstrations for legislators, policymakers, media, and the public, and funded research proving the efficacy of suppressors. We are the boots on the ground in the fight to legalize and deregulate suppressors and are the front-line defense against the anti-suppressor factions that want them banned. 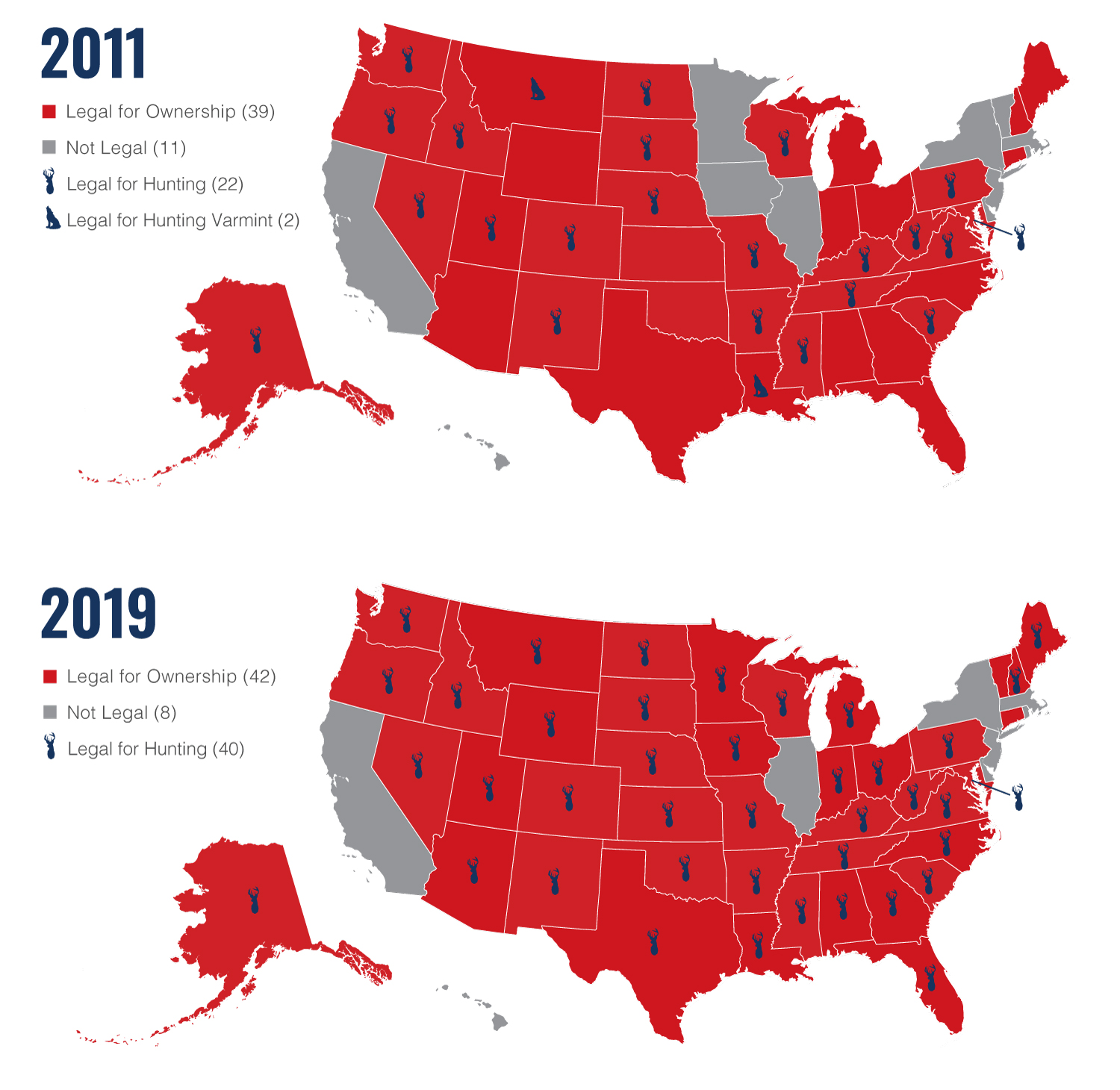 I tell you all of this to illustrate that the American Suppressor Association is an organization of, by, and for the gun community. We are not here simply to field a paycheck and stop working at 5:00 PM. Rather, we are committed personally and professionally to the advancement of suppressor advocacy. For the past six years, I have spent more nights in hotels than at home because I’m willing to do whatever it takes to expand and protect your right to protect your hearing.

Are you willing to stand with me?

The American Suppressor Association is calling on suppressor owners everywhere to make your voice heard by joining or making a donation to ASA today! Do so now through December 2nd, and you’ll be automatically entered to win one of 12 prizes worth more than $15,000. Your membership makes ASA’s voice stronger and provides the funding that allows ASA to stay active and engaged in the essential fight to protect and expand suppressor rights nationwide!

Visit CansNotBans.com for details and to enter. 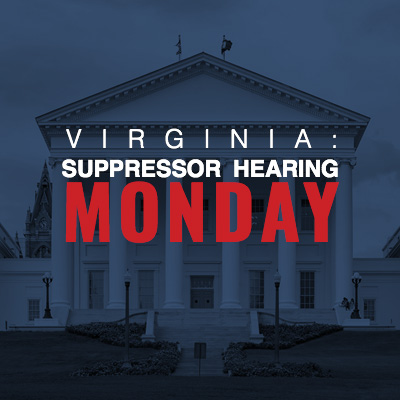 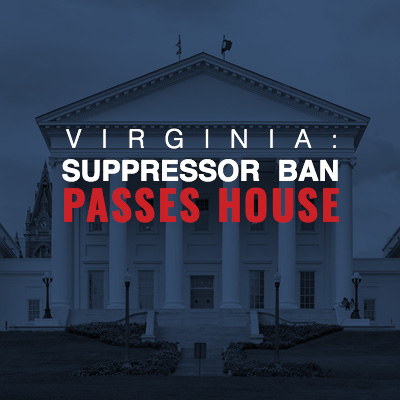 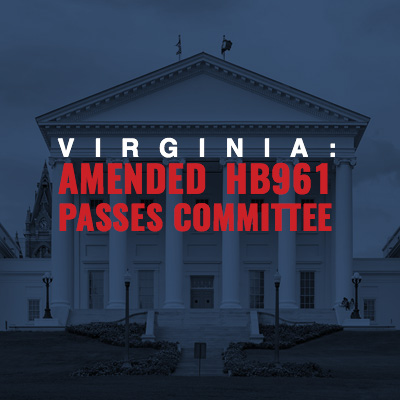