On Sunday, April 14th, the American Suppressor Association conducted a live-fire suppressor demonstration for about 15 commissioners and directors of state Fish and Wildlife agencies from across the Northeast at the Niantic Sportsmen’s Club in East Lyme, CT.  The event, which was part of the 76th Annual Northeast Association of Fish and Wildlife Agencies (NEAFWA) Conference, was a tremendous educational success.

Prior to the demonstration, most of the commissioners and directors in attendance had never heard suppressed gunfire in person. By showing the difference between a un-suppressed and suppressed rifle and shotgun fire, ASA was able to breakdown common misconceptions and highlight the benefits of suppressors, including 1) that suppressors do not silence the noise of a gunshot, and 2) that suppressors are a great tool to help mitigate hunting related noise-induced hearing loss.

Following the NEAFWA demonstration, ASA Executive Director Knox Williams traveled to the Smithfield Sportsmen’s Club to speak at the monthly meeting for the Federated Rhode Island Sportsmen’s Clubs (FRISC) on Monday, April 15th. The meeting was widely attended by members of gun clubs and sportsmen’s organizations from across Rhode Island. Special thanks to FRISC President Adam Scott for inviting ASA to discuss the benefits of suppressors, and the reintroduction of suppressor ownership and hunting legislation in the Ocean State.

Three days later, ASA was back on the road with our friends at the Congressional Sportsmen’s Foundation to work on more pro-suppressor legislation. On Thursday, April 18th, ASA presented at the public meeting for the Delaware Sportsmen’s Caucus. Much like the meeting in Rhode Island, the discussions focused on the benefits of suppressors and the necessity for legislation to legalize suppressor ownership and hunting within The First State.

At ASA we have a saying: No State Left Behind! That means ASA will not stop working until suppressors are legal nationwide, and law-abiding sportsmen and women are able to use suppressors in the field to help protect their hearing in all 50 states! 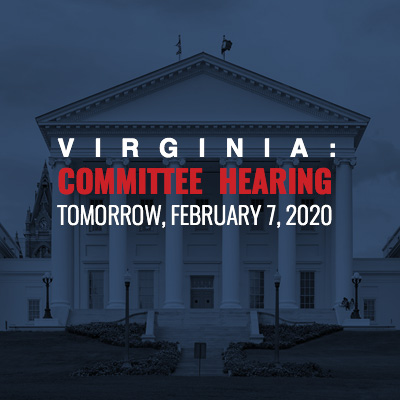 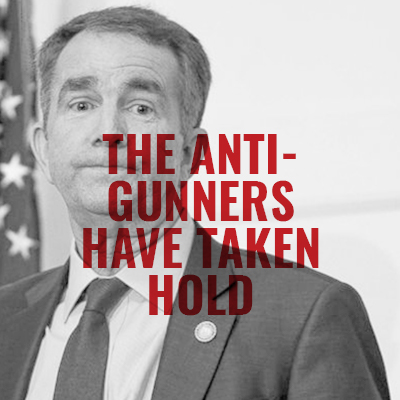 Virginia – ASA Will Fight For Your Suppressor Rights 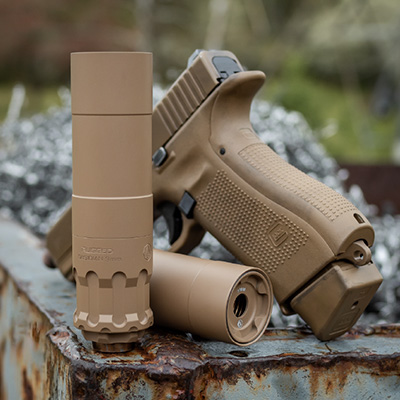