Supporting Your Right to Own and Use Suppressors

The American Suppressor Association exists for one reason and one reason only: to fight for pro-suppressor reform nationwide. We are the boots on the ground in the fight to legalize and deregulate suppressors, and are the front line defense against the anti-suppressor factions that want them banned. No other entity will dedicate more time and resources to suppressors than ASA. We will always fight for your right to protect your hearing!

For $35 a year, you can join the fight by becoming a card carrying ASA Member. That’s an investment of under $3.00/month. When you join, you will be doing your part to help ensure the protection and expansion of your right to own and use suppressors.

ASA has had some great victories along the way! Click to learn about them.

Support the businesses that support your right to own and use suppressors.

When you become an ASA Member, your money will go directly into the fight to protect and expand suppressor rights across the country. In addition, you will receive:

Since 2011, ASA has actively lobbied in 30 states, lobbied in D.C., testified in front of dozens of legislative bodies, hosted countless suppressor demonstrations, and led the opposition against burdensome ATF regulations such as ATF 41F and ATF 29P. Some of our victories include: 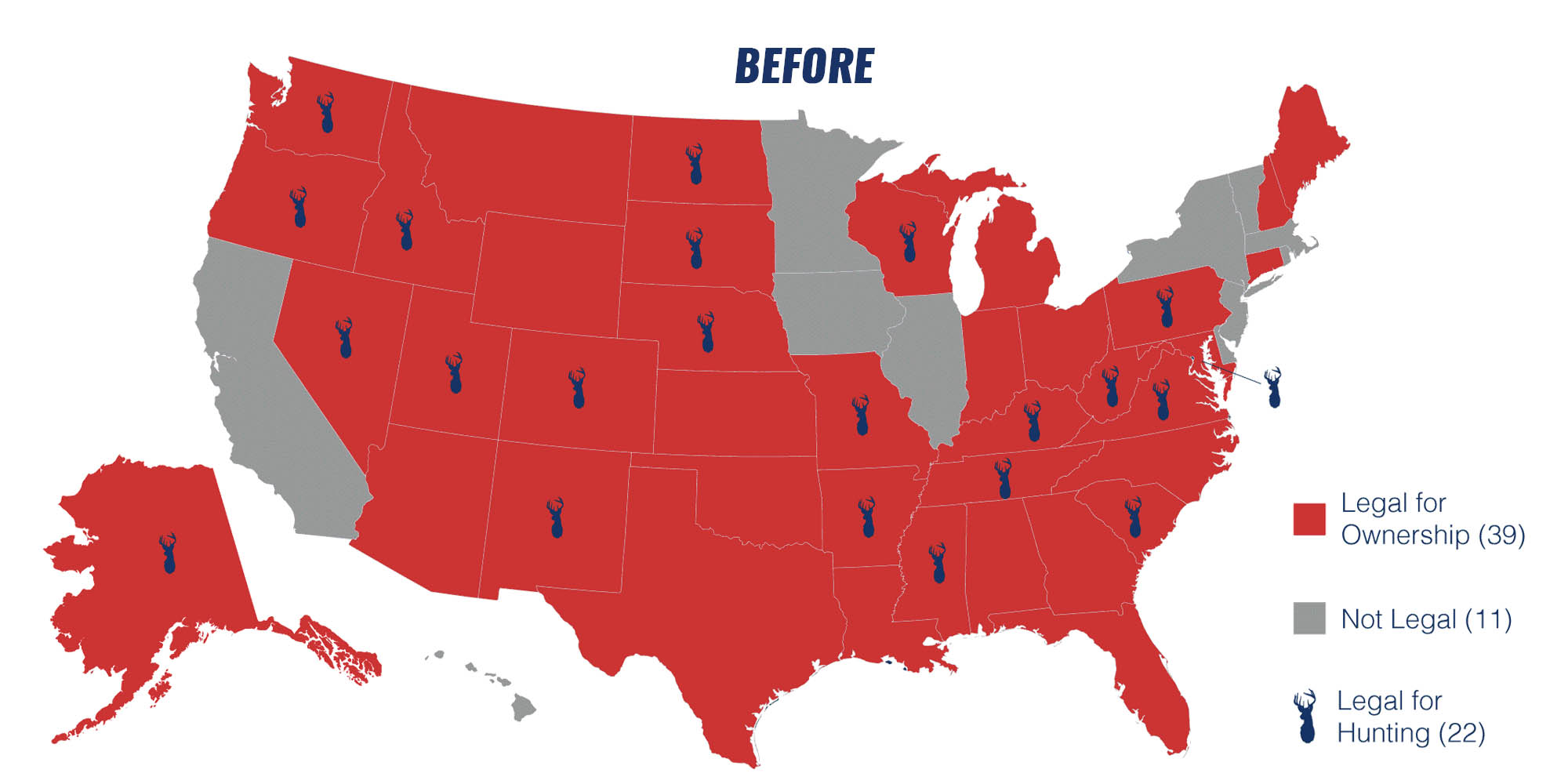 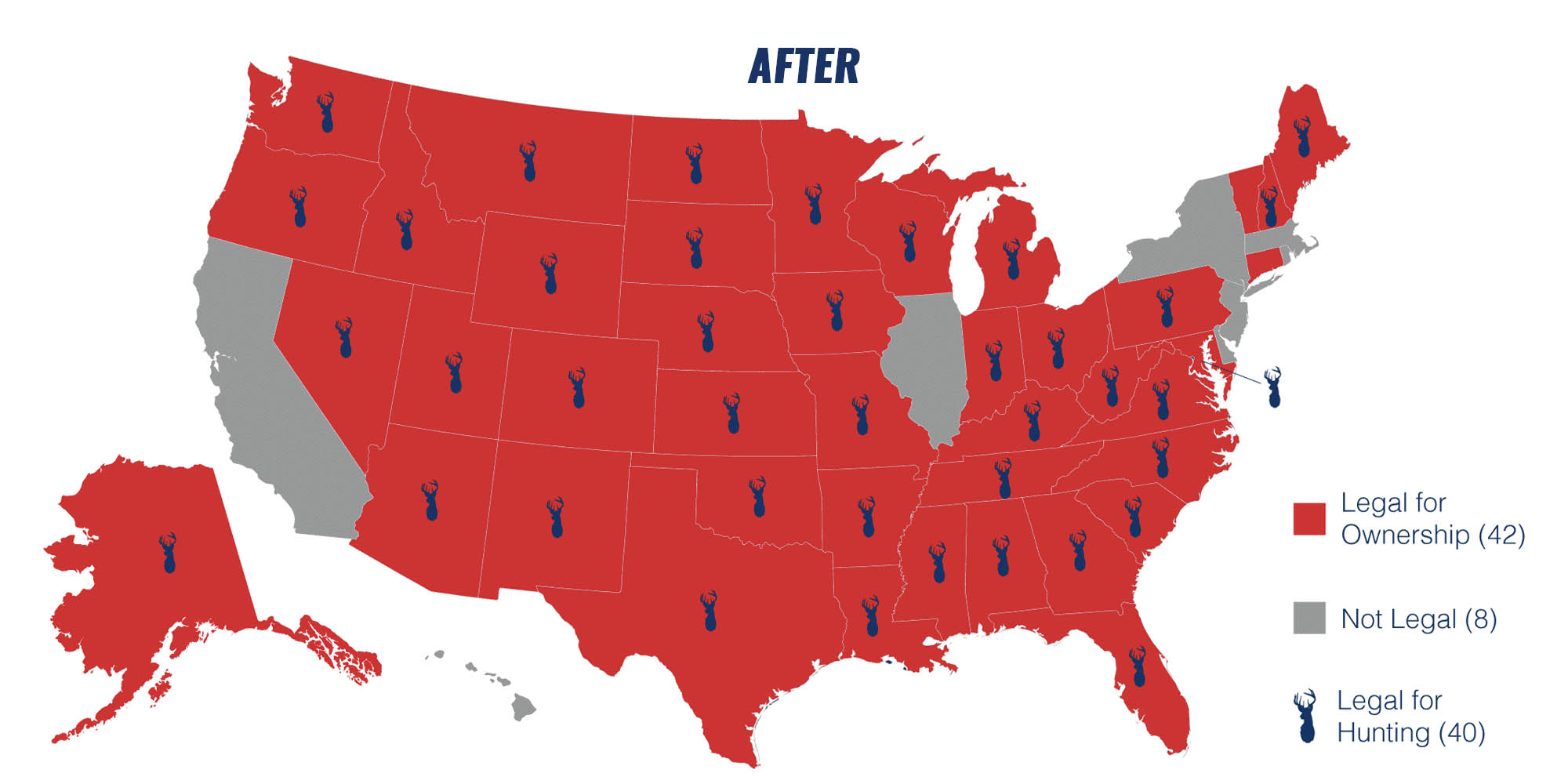