BOXBOROUGH, MA – Last night, ASA General Counsel Michael Williams spoke in front of a packed house at a fundraising dinner for the Massachusetts Gun Owners’ Action League.  The dinner, which took place at the Holiday Inn in Boxborough, was attended by over 500 people showing their support for GOAL, and raised several thousand dollars for the group that will go a long way towards expanding firearm rights in Massachusetts.  As you know, GOAL has been a key player in the attempt to expand suppressor rights in the Bay State.  They have fully supported S. 1271, a bill that would legalize private suppressor ownership in Mass, as it made its way this year through the Joint Committee on Public Safety and to the Senate Ways and Means committee, and they remain committed to supporting it again next year. 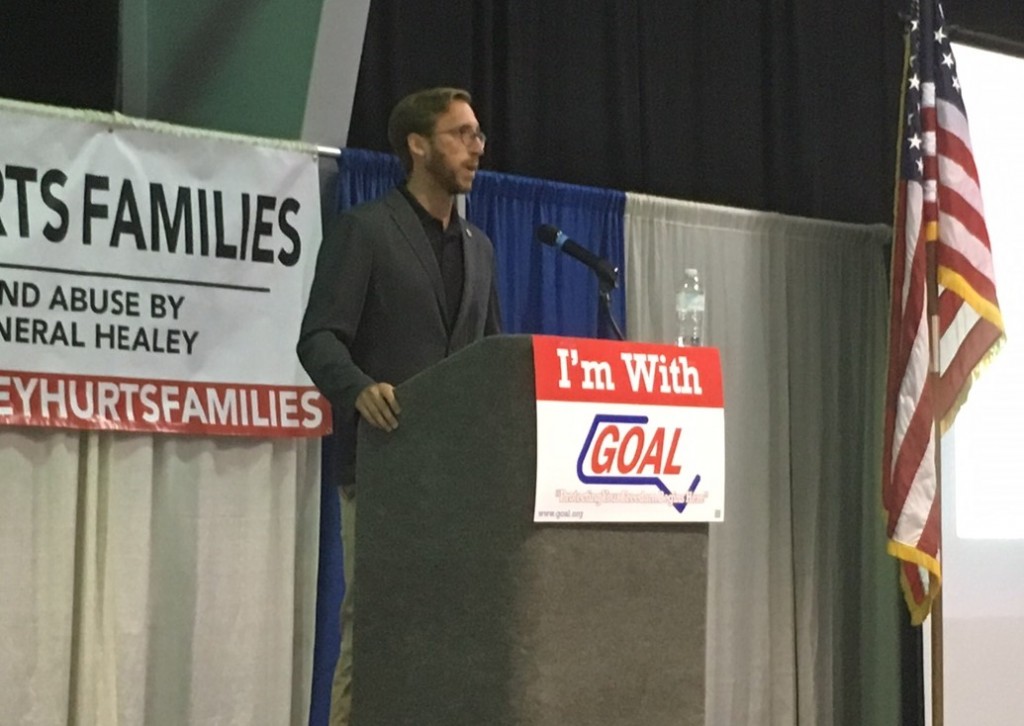 Also in attendance were Chris and Kevin Graham, owners of Yankee Hill Machine, based in Florence, Mass.  The ASA was glad to have been invited to speak in front of the group of committed Massachusetts 2A activists, and we fully support GOAL in its efforts on behalf of the Second Amendment.  We look forward to working with GOAL to make Massachusetts the 43rd state to legalize suppressor ownership!