UPPER LIP, d.B. – Goodbye Moder-8, hello Quiet Quattro! The votes have been tallied, the results are in, and round four of the American Suppressor Association Silencer Stache Competition is officially underway! This week, the four best mustaches in the industry face off to answer the age-old question: who can grow the best stache?!? 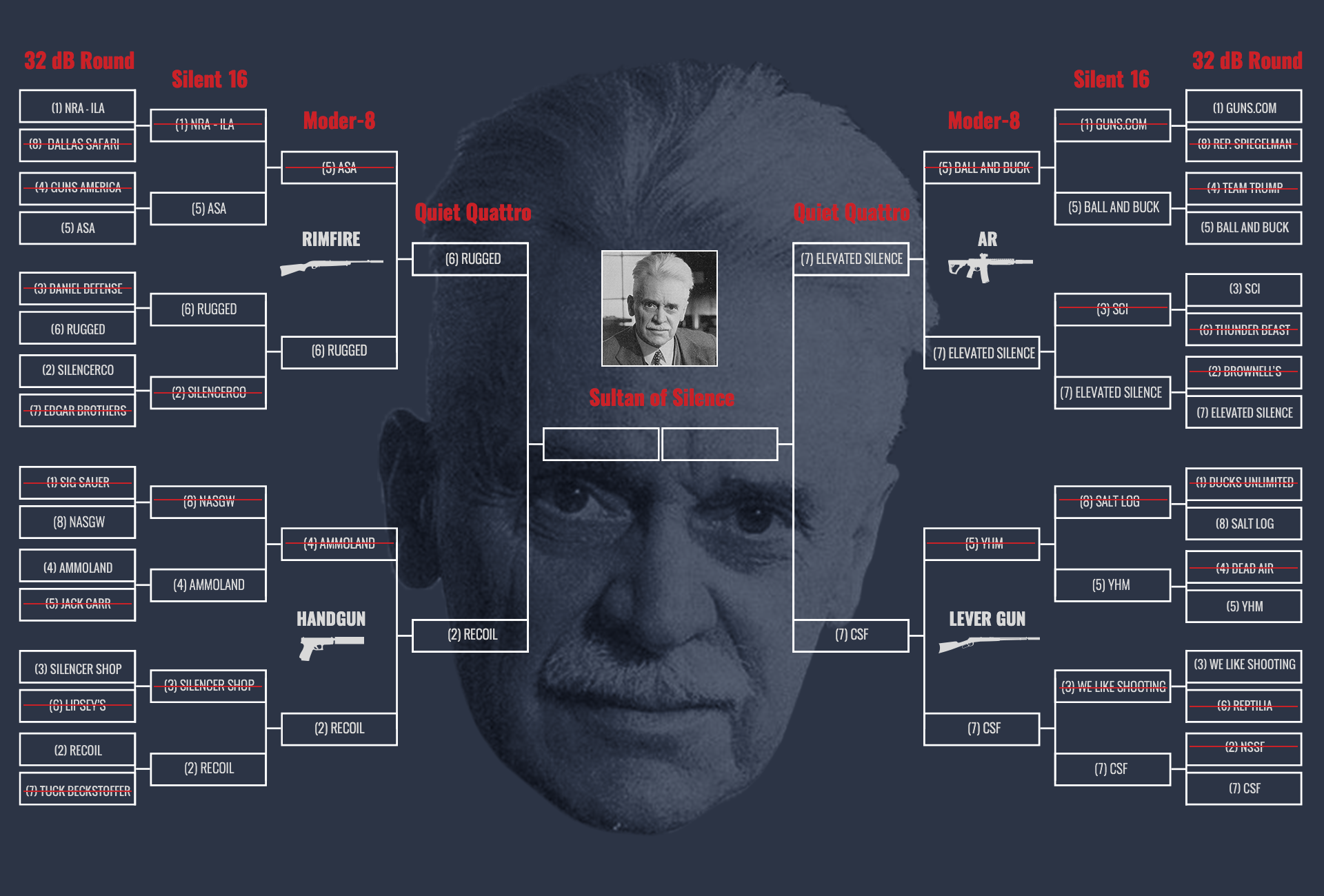 The winners from Week 2 of the Roosevelt Consolation Bracket have also advanced, and will go stache to stache with the four teams that were eliminated in the Maxim Winner’s Bracket. When all is said and done, the winner of the Maxim Winner’s Bracket (the Sultan of Silence) will take on the winner of the Roosevelt Consolation Bracket (the Muffled Mustache) in the Final Stachedown! 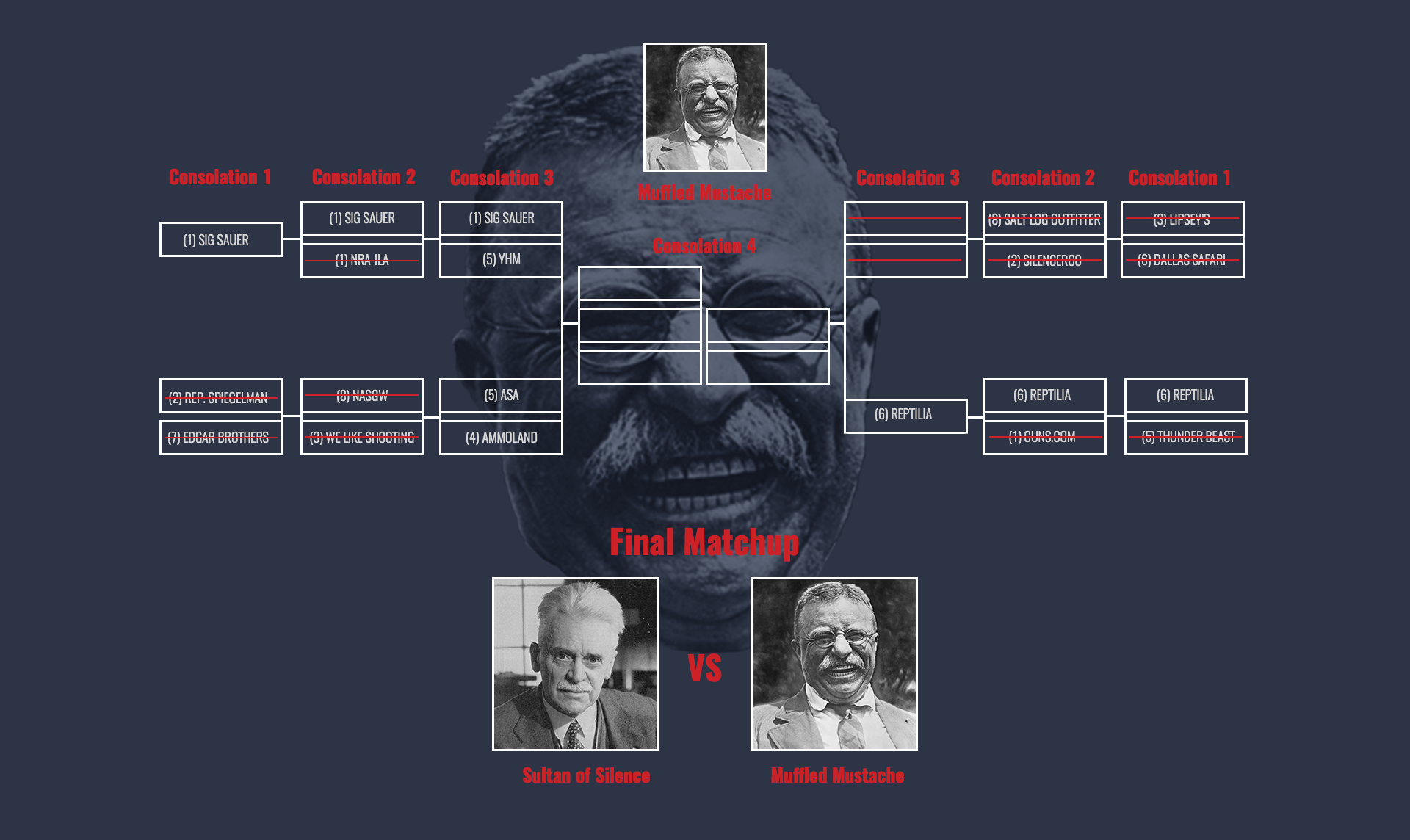 The Quiet Quattro Round will conclude at 11:59 PM EDT on Thursday, May 29th. Votes will be tallied, and winners will advance to the Sultan of Silence Championship Round. Be sure to do your civic duty and vote on your favorite stache now! 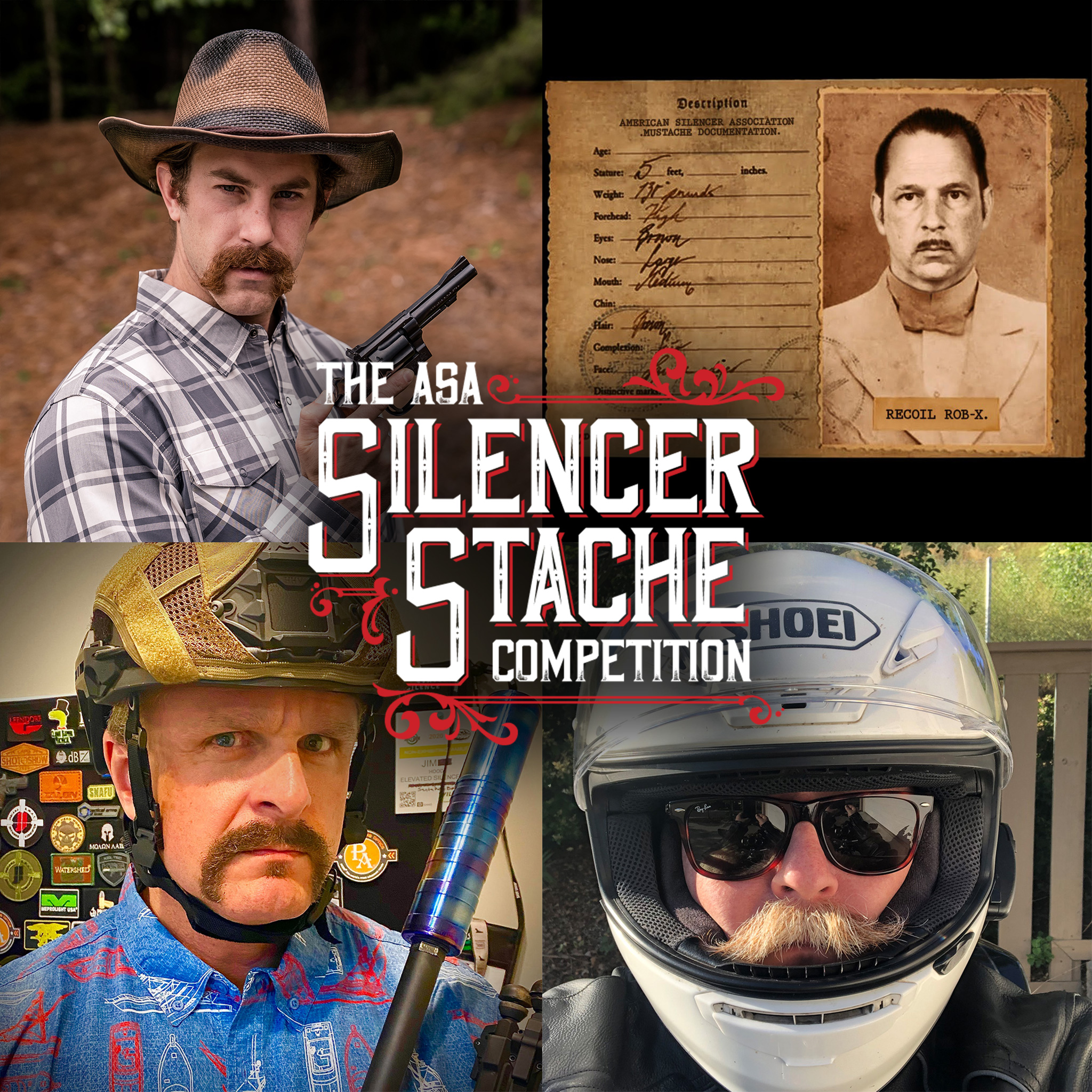 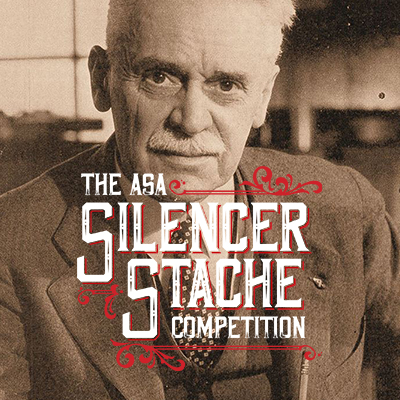