This afternoon, Iowa became one step closer towards legalizing suppressors when House File 2279 passed a concurrence vote in the Iowa House of Representatives by a 77 – 22 margin. After passing the Iowa Senate last week on a 46-4 vote, the bill will now head to Governor Branstad for his signature. Once signed into law, Iowa will immediately become the 42nd state in which civilians can possess lawfully obtained suppressors, and the 39th state to allow for the use of suppressors while hunting.

For three years, the American Suppressor Association, the Iowa Firearms Coalition (IFC), and the National Rifle Association have worked together to legalize suppressors in The Hawkeye State. Along the way, we have worked very closely with Rep. Matt Windschitl (R-17) and Rep. Terry Baxter (R-08) to get suppressor legislation to the Governor’s desk. Our work, in conjunction with the thousands of letters, emails, and calls to the legislature from supportive Iowans, is finally about to pay off.

Gov. Branstad has indicated directly to the American Suppressor Association that he will sign HF 2279 into law. We anticipate that he will do so by the end of next week, granting sportsmen and women across the state the ability to use suppressors to protect their hearing while hunting and recreationally shooting. As always, we will keep you informed of any updates as they arise. 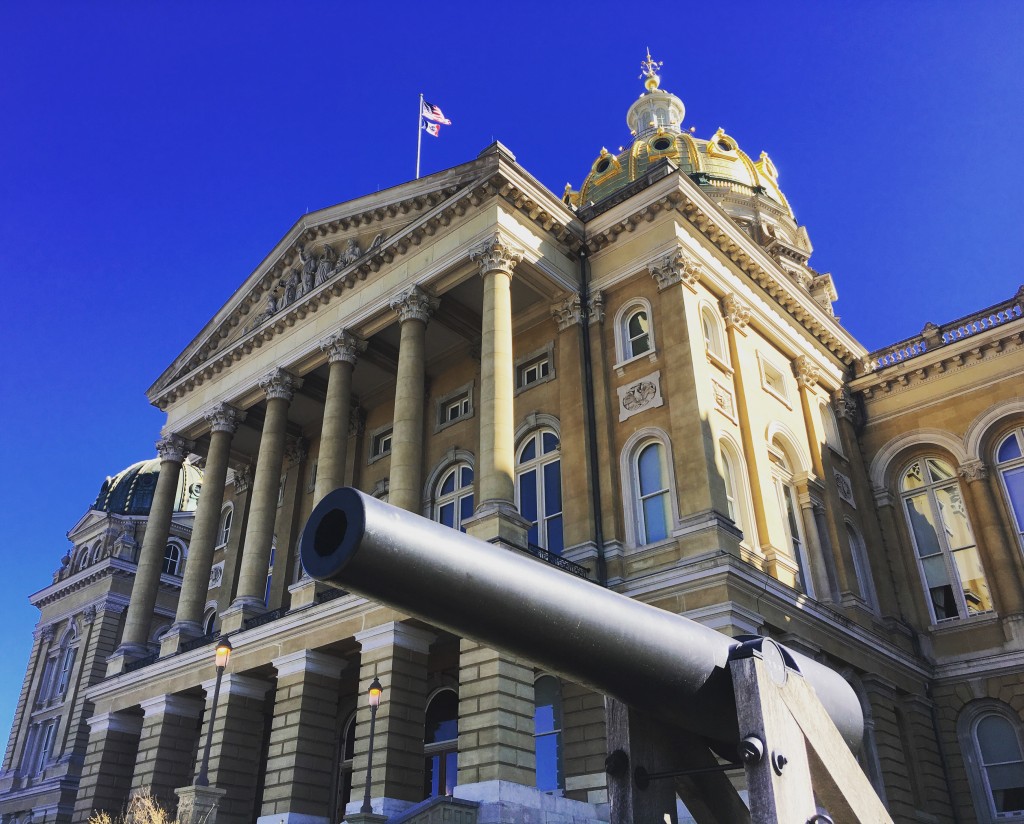