By Knox Williams February 7, 2020 No Comments

RICHMOND, VA — This morning the Virginia House Public Safety Committee voted 12 – 9 in favor of passing an amended version of House Bill 961. Knox Williams, President of the American Suppressor Association, was on hand to testify in opposition. The vote took place on party lines, with the exception of Delegate Joshua Cole (D-28), who abstained. Now that the bill has passed committee, the House of Delegates will have until Tuesday, February 11th to pass this legislation prior to the crossover deadline.

The amended version of HB 961 makes several key concessions regarding suppressors. Chief among them is that lawfully obtained suppressors in Virginia will no longer be subject to confiscation. That means, should the bill become law, anyone who possesses a suppressor in the state prior to July 1st would be able to keep them. ASA spoke with legislators who said that the educational groundwork laid by the Association over the past month – including meetings with every member of the committee or their staff – was a key factor in their decision to amend the suppressor provisions of the bill. While this is a step in the right direction, HB 961 remains a bill that we oppose.

When asked during the hearing by Delegate Sam Rasoul (D-11) to clarify our stance on the bill, Williams made the following statement:

“Our position is essentially that these have been heavily federally regulated since 1934 and that those federal regulations are more than exhaustive; that additional state level regulations should not be imposed upon suppressors.”

ASA would like to thank Chairman Patrick Hope (D-47) for granting us time during the hearing to provide expert testimony to the committee.

The new language, which was not made available until several minutes into Delegate Mark Levine’s (D-45) opening testimony, reads: 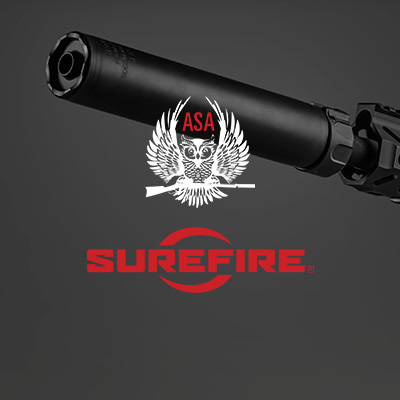 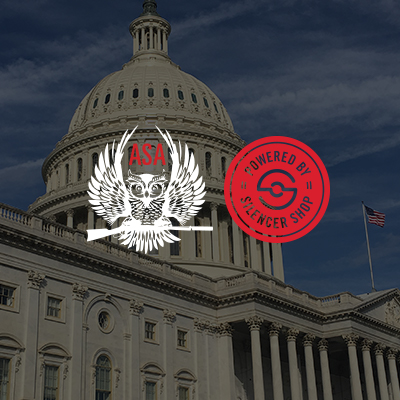