Where Do We Go From Here?

ATLANTA, GA – The American Suppressor Association has worked tirelessly for the last five years to prepare for days like today. To be ready for the kind of landscape that is before us. We now have more work ahead of us, not less. The finish line is in sight and we need your support more than ever before to help us reach it. We are sharing a couple articles that have been written in the past 48 hours about the very real prospect of passage of the Hearing Protection Act. We aren’t there just yet. It isn’t time to let up. But we are significantly closer to that reality than we were when we started this journey five years ago. The industry has changed dramatically. Our own sub-culture within the firearms community has changed.

What is the ASA’s view for where we go next? First and foremost, continue to purchase suppressors! File applications with the NFA. The industry and that sub-culture are at this point because of the sheer demand that consumers have placed on suppressors. To let that dwindle now would send the wrong message. We need even greater demand for suppressors now to show the folly of our antiquated suppressor regulations. Secondly, continue your support of the ASA and our sponsor companies. Challenge your friends to join. Challenge dealers to join. Challenge yourself to give again in what we hope will be the final push toward making the Hearing Protection Act a reality. This is the time for us all to reaffirm our commitment to this noble cause.

“In politics, there are no certainties,” [Knox] Williams, [Executive Director of the ASA] cautioned. “That said, we are encouraged and excited about the prospect of working with the new Congress to get the Hearing Protection Act passed, and signed into law by President Trump. For 82 years, the NFA has reigned supreme. Now is time to work together to ensure that future generations no longer have to sacrifice their hearing by exercising their Second Amendment rights.” (Guns.com, November 9, 2016)

With Trump in the White House, Hearing Protection Act looks good for 2017 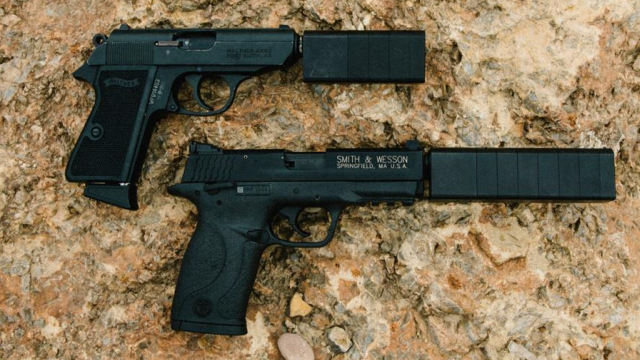 “The Hearing Protection Act is about one thing: giving the law abiding citizens of our country the ability to protect their hearing while exercising their right to hunt and recreationally shoot without the onerous burden that the National Firearms Act places on suppressors,” an industry spokesman told Guns.com (Photo: SilencerCo, courtesy of Guns.com) 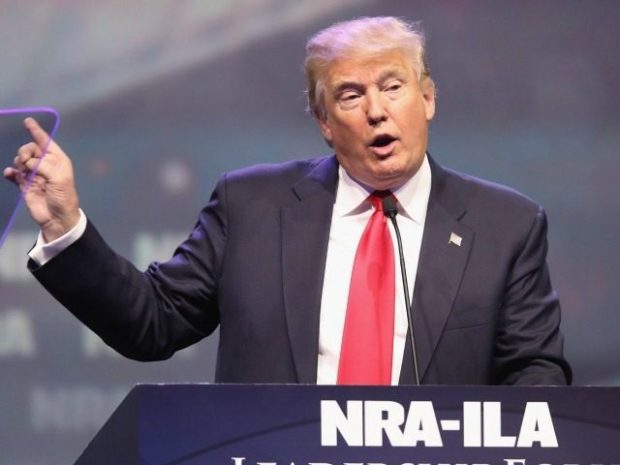