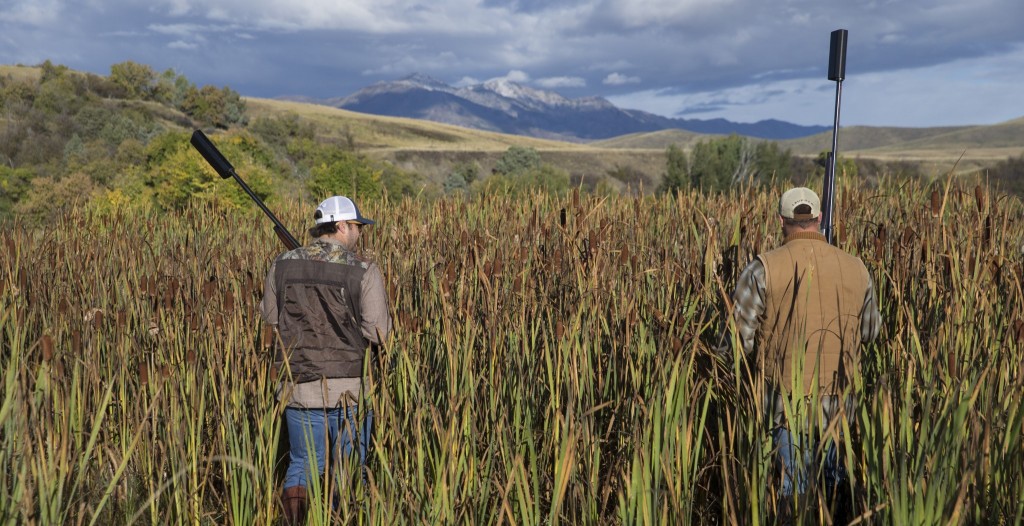 Last week, ASA, NRA, and IFC backed House Study Bill 201, a bipartisan omnibus firearms bill that will, among other things, legalize suppressor ownership in Iowa, passed favorably out of the House Judiciary Committee by an overwhelming margin. The bill, which was introduced by Rep. Chip Baltimore (R-47), also includes a “Shall-sign” provision, which would require Chief Law Enforcement Officers (CLEOs) in Iowa to sign suppressor applications within 30 days of receipt, unless the applicant is found to be a prohibited person. After passing out of committee, HSB 201 received a new number, and is now House File 527. A vote on the House floor is expected today. If signed into law, this bill would make Iowa the 40th state to allow private ownership of suppressors. Similar legislation has been introduced in Illinois, Minnesota, and Vermont this session.

A similar bill, Senate Study Bill 1251, passed the Senate Judiciary Committee last week. Introduced by Senate Judiciary Committee Chairman Steve Sodders (D-36), the bill nearly mirrors its House counterpart. After passing out of committee, SSB 1251 received a new number, and is now Senate File 425. However, it is critical that the Senate bill be amended to conform to the language found in HF 527.

Using the link, please call and email members of the Senate and urge them to conform SF 425 to the language in HF 527. 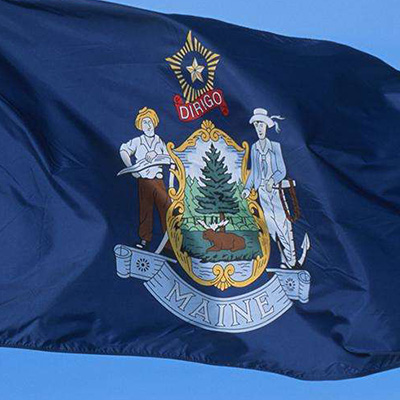