On Thursday, January 28th, the ASA was on the ground at the Massachusetts State House along with Chris and Kevin Graham, owners of Yankee Hill Machine, to testify in support of S. 1271 before the Joint Committee on Public Safety and Homeland Security.  S. 1271, sponsored by Sen. Donald Humason, Jr. (R-Westfield), would make Massachusetts the 42nd state to legalize private suppressor ownership.  This short bill would replace the current law that prohibits the possession of suppressors by non-manufacturers with language that allows private individuals to own and possess suppressors so long as they are not (1) prohibited persons; (2) committing a violent felony; (3) committing a crime of violence against a family member; or (4) possessing or selling controlled substances. 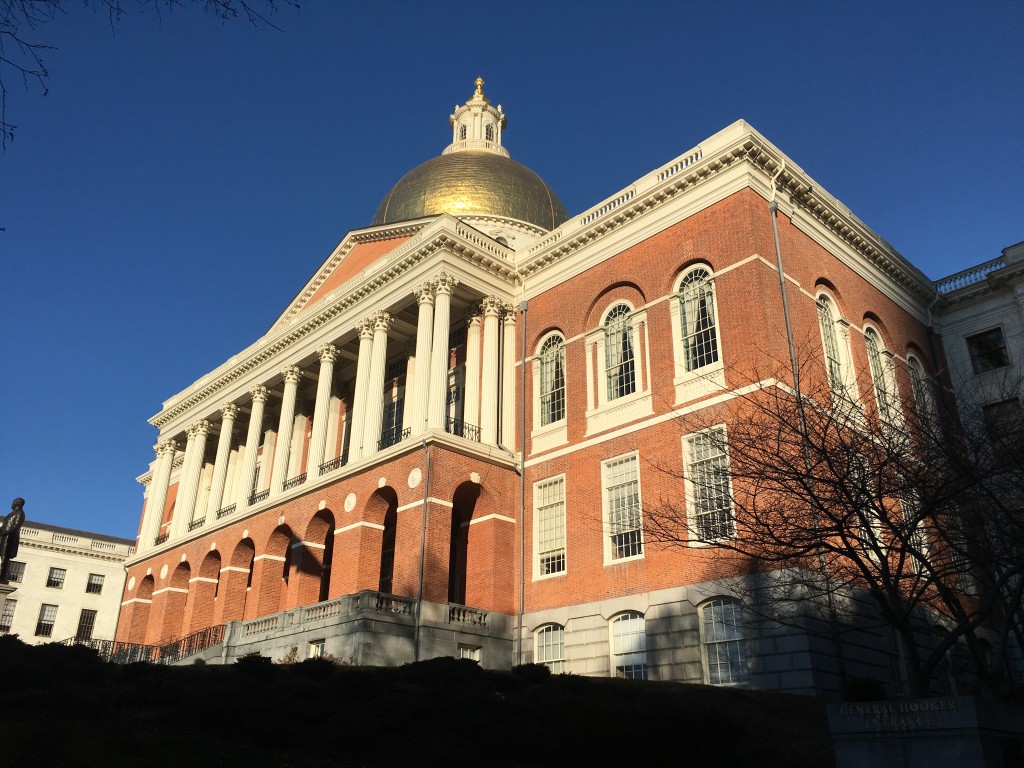 The American Suppressor Association is very appreciative of the efforts made by the Gun Owners Action League and Sen. Humason, who drafted and introduced S. 1271, as well as Sen. Bruce Tarr (R-Gloucester) for agreeing to cosponsor it.  We are working hard to get this bill moving through the State House and bring suppressor ownership rights to over 6 million citizens of Massachusetts.  There are many benefits to using a suppressor, including:

HEARING PROTECTION: Noise induced hearing loss and tinnitus are two of the most common afflictions for recreational shooters and hunters. Everyone knows that gunfire is loud, but very few people understand the repercussions that shooting can have on their hearing until it’s too late. Suppressors reduce the noise of a gunshot by an average of 20 – 35 dB, which is roughly the same as earplugs or earmuffs. By decreasing the overall sound signature, suppressors help to preserve the hearing of recreational shooters, hunters, and hunting dogs around the world.

SAFER HUNTING: Most hunters do not wear hearing protection in the field because they want to hear their surroundings. The trouble is, exposure to even a single unsuppressed gunshot can, and often does, lead to permanent hearing damage. Suppressors allow hunters to maintain full situational awareness, while still protecting their hearing. The result is a safer hunting experience for the hunter, and for those nearby.

In the meantime, please reach out to members of the Joint Committee on Public Safety and Homeland Security and respectfully urge them to support this important piece of legislation.  Contact information can be found here. 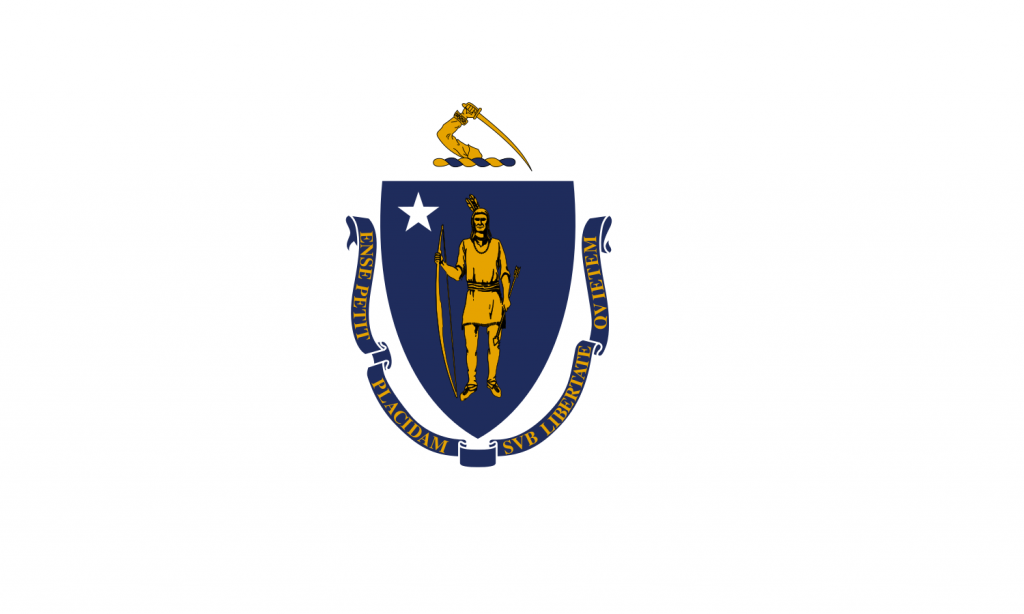