SILENCERCO RETURNS AS TIER ONE SPONSOR OF ASA

In 2014, SilencerCo was one of four Tier One Sponsors, along with AcuSport, Daniel Defense, and Remington/Advanced Armament Corp. Recognizing the need for an industry association, Josh Waldron, CEO of Silencerco, became one of the founding members of ASA. He has served on the ASA’s Board of Directors since 2011.

“SilencerCo is the only company that has been continuously involved with the American Suppressor Association since we formed in 2011,” said Knox Williams, President and Executive Director of ASA. “In addition to their monetary contributions, SilencerCo is one of the most active companies within our association. Their innovative spirit, and commitment to reforming suppressor laws and regulations across the country has set them apart as one of the leading companies within the suppressor industry.”

The ability of the American Suppressor Association to operate and advocate for pro-suppressor reform is tied directly to our ability to fundraise. In 2014, 11 pro suppressor laws and regulations were enacted. With your help, we can make 2015 even better. For more information on corporate sponsorship opportunities, please contact Knox Williams at info@AmericanSuppressorAssociation.com

ASA is a membership driven organization. For more information on how you can help protect and expand your right to own and use suppressors, please visit www.AmericanSuppressorAssociation.com. 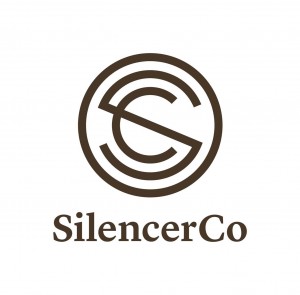