Earlier today, the West Virginia House voted unanimously, 99-0, to pass an NRA and ASA backed “Shall-Sign” bill which will ensure that all law abiding West Virginians have the ability to purchase and own suppressors. Senate Bill 284, sponsored by Sen. David Nohe (R-03), passed the Senate on February 4th on a unanimous 33-0 vote. Now that the House has also unanimously approved the bill, it will head to Governor Earl Ray Tomblin’s desk.

SB 284 is part of a nation-wide effort the ASA is undertaking, with help from the NRA, to pass “Shall Sign” or “Shall Certify” legislation across the country. This issue became a top priority for the American Suppressor Association following the Obama Administration’s Notice of Proposed Rulemaking, Docket No. ATF 41P. This is the executive action which seeks to extend the CLEO signoff requirement to every member of every NFA trust and legal entity.

We now need your help to ensure that this vital piece of legislation becomes law in West Virginia. Please contact Gov. Earl Ray Tomblin and respectfully urge him to sign SB 284. His contact information is below:

As always, the American Suppressor Association will continue to work tirelessly to ensure that your suppressor rights are protected and expanded, both in West Virginia and Nation-wide. We will keep you updated as pro-suppressor legislation advances. 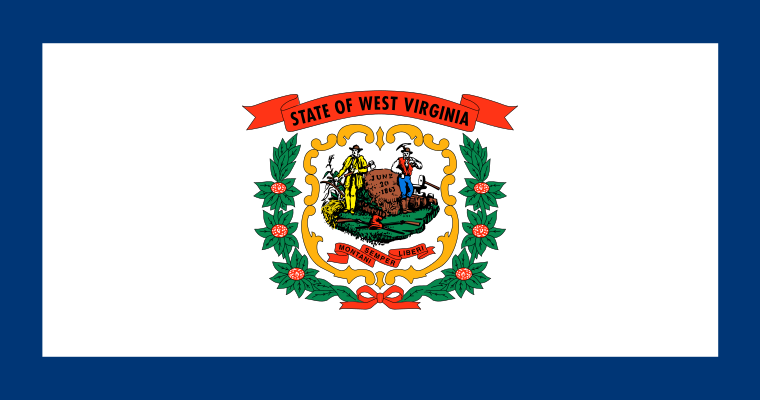