Today, House Bill 1179 passed the House Homeland Security and Public Safety Committee unanimously, on an 8-0 vote. Sponsored by Rep. Charlie Geren (R-99), this ASA, NRA, and TSRA backed bill is a pro-suppressor measure which would require Chief Law Enforcement Officers (CLEOs) in Texas to sign NFA applications within 15 days of receipt, unless the applicant is found to be a prohibited person. This bill has been making fast progress in the Texas House since its first reading on March 3rd. On March 10th, Dave Matheny, ASA Board Member and Owner of Austin based Silencer Shop was in committee to testify in support of the bill.

HB 1179 is part of a nation-wide effort the ASA is undertaking, with help from the NRA, to pass “Shall Sign” or “Shall Certify” legislation across the country.  This issue became a top priority for the American Suppressor Association following the Obama Administration’s Notice of Proposed Rulemaking, Docket No. ATF 41P. This is the executive action which seeks to extend the CLEO signoff requirement to every member of every NFA trust and legal entity.

Shall Sign legislation is currently awaiting the Governor’s signature in Virginia, and is advancing in states across the country, including West Virginia and North Dakota.  Shall Sign provisions are also included in bills that would legalize suppressors in Iowa and Minnesota .  If these bills become law, they will join the ranks of Alaska, Arizona, Kansas, Kentucky, Ohio, Oklahoma, Tennessee, and Utah as the states with Shall Sign legislation on the books. Iowa and Minnesota would also become the 40th and 41st states where suppressors are legal.

As always, the American Suppressor Association will continue to work tirelessly to ensure that your suppressor rights are protected and expanded. We will keep you updated as pro-suppressor legislation advances. 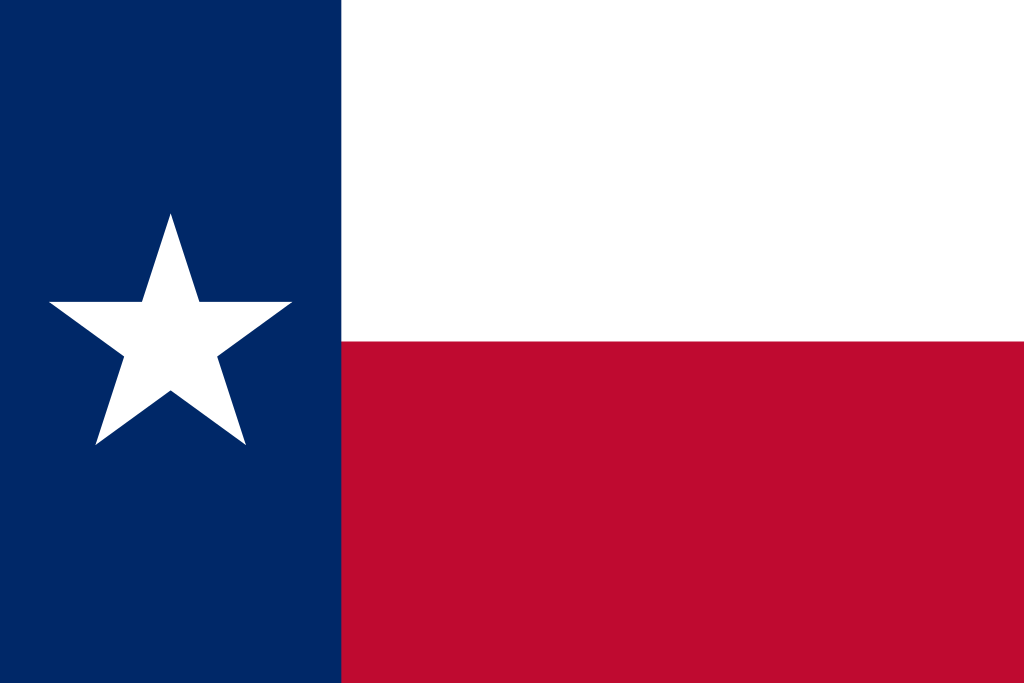